Crews responded to the scene at Andrew Street around noon on Saturday.

Smoke could be seen billowing throughout the city. The fire grew to five alarms, and devastated three homes. The fire department is concerned those homes will collapse.

"These are older two-story and half story balloon frame construction, so once the fire gains headway, it gets into the void and travels throughout the building quickly,: said Bayonne Fire Chief Keith Weaver.

For Josephine Segura, the charred remains of her childhood home are now gone. Sixty years and a lifetime of memories up in flames.

"It's sad. It's very sad just to see the house we grew up in burnt down," said Segura.

Segura's sister and mother were inside when the fire broke out. Her mother was one of two residents who were rushed to the hospital - 85 years old and bedridden, she was sleeping when the blaze swept through the building.

Horrible multi home fire on andrew st in bayonne prayers to all affected by this horrific Fire pic.twitter.com/2cUm1jSKkE

Fire officials were on the scene throughout the night battling hot spots.

Fifty firefighters responded to the scene. None of them were injured.

The cause of the fire remains under investigation, but some residents say it may have been a result of a plumber working on a broken water pipe in the building. 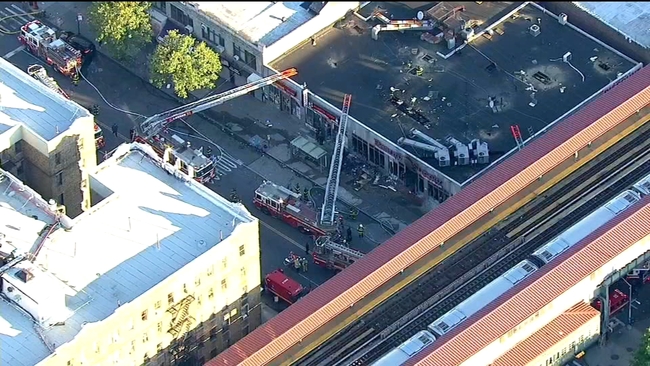 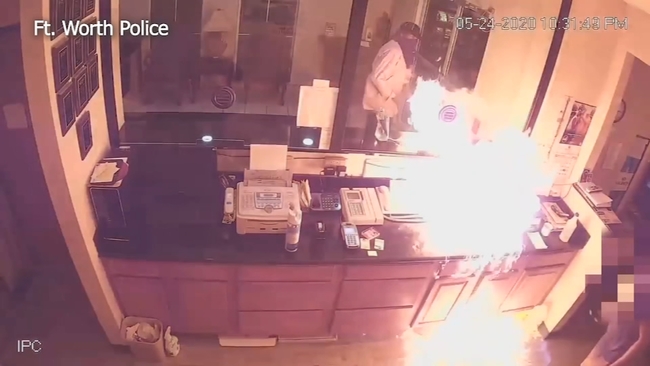 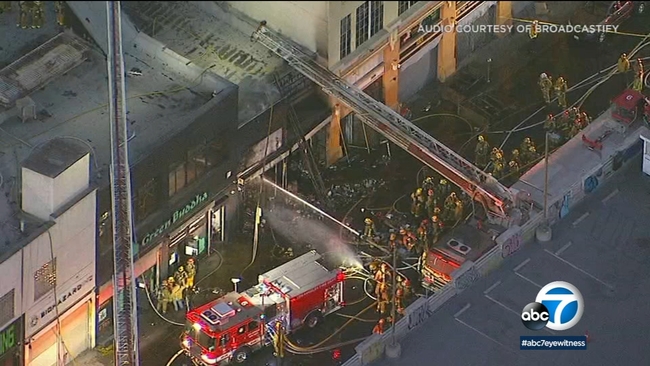