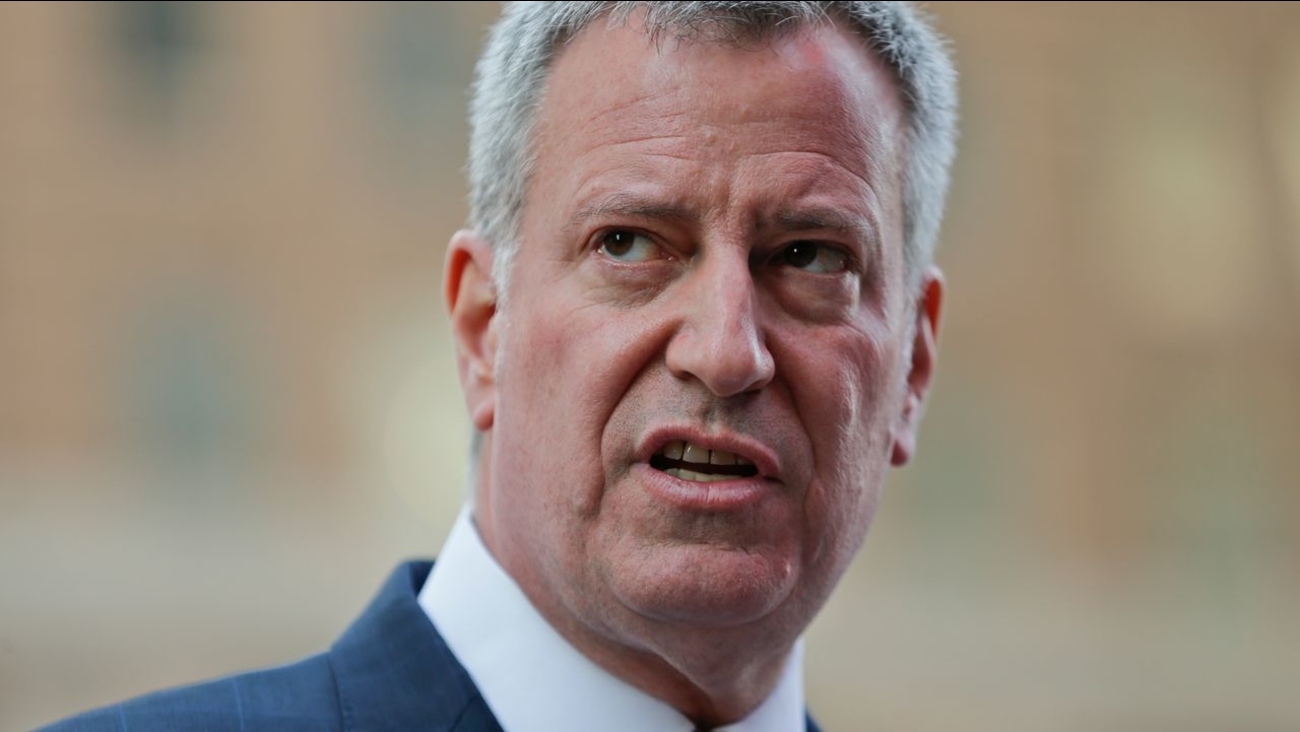 The Marist Poll found that only 35 percent of New Yorkers think the mayor is doing an excellent or good job, compared with 38 percent back in November.

A majority of voters -- 51 percent -- said the city is headed in the wrong direction.

The Marist Poll raises questions about the mayor's vulnerability to a challenge in the next election.