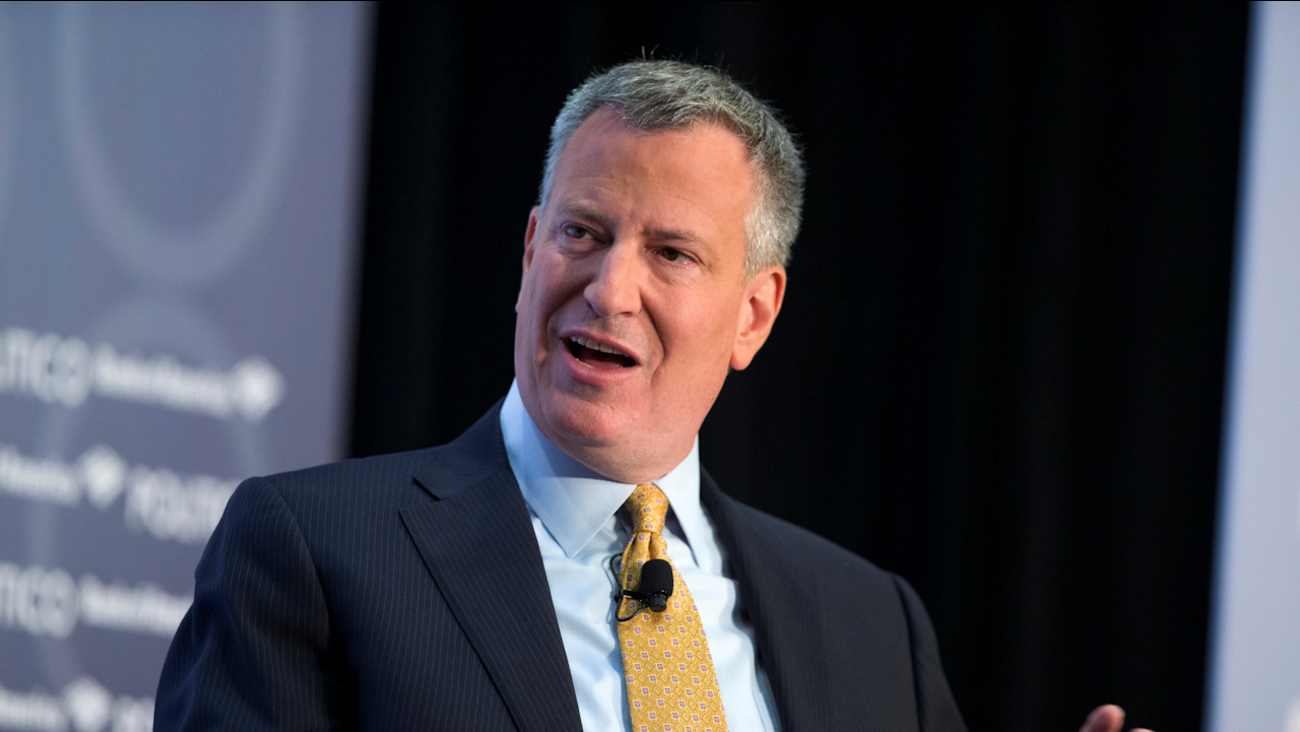 NEW YORK --
Mayor Bill de Blasio announced on Tuesday that nearly 22,000 New York City parents signed up their children on the first day of registration for pre-kindergarten, a signature program of his administration.

The program is expanding from 53,000 children this year to more than 70,000 this September.

De Blasio said the city is ready for the massive influx of 4-year-olds and touted the rise in early applicants as "an amazing example of how much this has captured the imagination of parents."

Last year, 6,500 parents signed up their children on the first day.

But de Blasio noted they are still looking for additional space on top of the 70,000 seats his team has already secured. Administration officials added that, in particular, they are hoping to add seats in neighborhoods where the demand outweighs the current supply, such as central Queens and parts of brownstone Brooklyn, including the mayor's home neighborhood of Park Slope.

In future years, the city is also looking to build new structures that will solely act as pre-kindergarten buildings, officials said. Despite the search for space, the city has been picky in awarding contracts to community-based organizations to host pre-K programs; the Department of Education has rejected 45 percent of the facilities that have applied, officials said.

This year's registration period, which began Monday, ends April 24 and offers a streamlined online process. The mayor's office has estimated that the pre-K program saves families about $10,000 a year in child care costs.

Last year, Comptroller Scott Stringer criticized the administration for not getting its contracts with pre-K providers fully vetted by his office before the start of the school year. On Tuesday, De Blasio vowed improvement but noted that the "contracting process, for many things that the city does, sometimes lags behind."

"But we've made a lot of progress on that front, and we're going to have a faster situation this year," the mayor said at a news conference at a Manhattan pre-K school. "What matters, again, is the product, what matters is the ability to serve our kids."