Metro-North engineer: "It's horrifying to me." 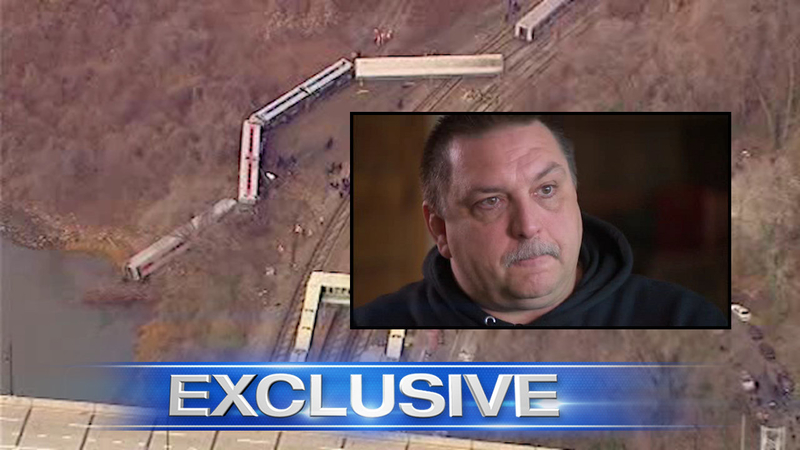 NEW YORK (WABC) -- The man who was behind the controls of a Metro-North train that derailed near Spuyten Duyvil in the Bronx in 2013 is breaking his silence, speaking exclusively to Eyewitness News about how the devastating crash has changed his life and how he is incapable of moving past his role in the tragedy.

Flashbacks, nightmares and crippling, suffocating guilt fill William Rockefeller's world. Two years after the crash, he is haunted by the horror of what happened and the faces of the dead and injured.

"That day just keeps playing over and over," he said.

"It feels like I want to climb out of my skin," he said. "It's horrifying to me. It's horrifying to me. I just wish it never happened. I'm sorry for it happening. I'm sorry for ev-, I just see the faces. I can't stop seeing the faces. I'm just haunted by those faces."
Rockefeller told federal investigators that he fell into a trance moments before his train hurtled into a sharp curve at 82 miles per hour. Four people died, and 60 were injured. It was later determined that Rockefeller suffered from an undiagnosed case of severe sleep apnea, and prosecutors declined to press charges.

He has not spoken publicly until now.

The Association of Commuter Railroad Employees' retired general chairman, Anthony Botallico, has claimed the railroad was warned about the curve before the accident, but both Metro-North officials and current union leaders say there is no record of that.

"There might have been talk among engineers saying, 'Hey, that curve's a little touchy, watch yourself, but nothing was ever put in documentation," executive chairman James Fahey said. "It was always taken it was there. It's been there 100 years, that curve, and everybody knew it. And then came Mr. Rockefeller, which could have been any one of us that didn't know we had sleep apnea."

Fahey insists that safety on Metro-North has improved dramatically, and all at-risk train crew members are now being tested and treated for sleep apnea.

But that's little consolation for Rockefeller, who credits his wife Cathy and his Boston terrier Mickey for keeping him going.

"Through some deep, dark times I really thought of ending it," he said. "I don't know if you want to call it punishment, but I just can't shake living with this."

Rockefeller has been suspended since the crash and hasn't been paid in two years. His departmental trial has been postponed because his doctors say he's still too fragile to attend. 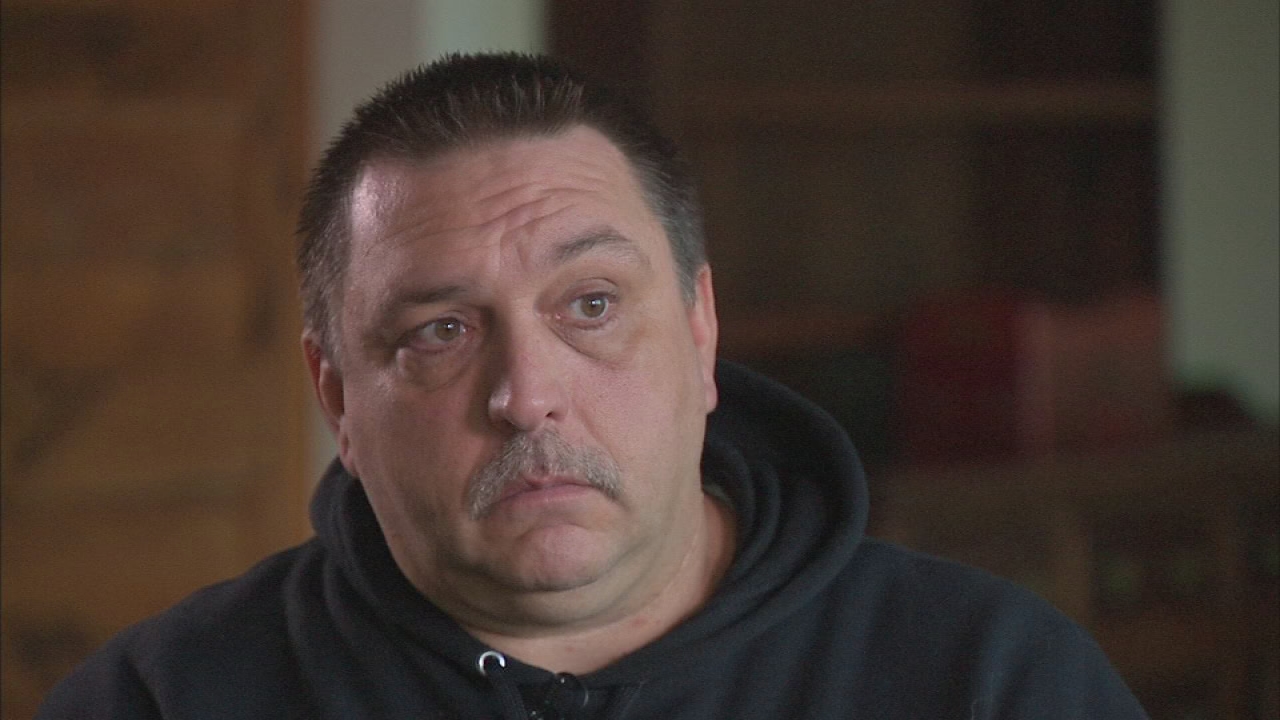