20/20 at 9/8c examines the investigation and shares interviews with Conrad Roy's family.

ByIvan Pereira and Joseph Diaz via

NEW YORK -- When Michelle Carter was hit with manslaughter charges for her role in the suicide of her boyfriend Conrad Roy, the news rocked a grieving family and consumed the nation.

The investigation and Carter's role are back in the spotlight following the premiere of the Hulu limited series, "The Girl from Plainville."

ABC News is taking a look back at the case with a two-hour "20/20" airing on April 8. The program looks at the three-year investigation and trial, and includes interviews with Roy's family.

Roy, 18, died of carbon monoxide poisoning inside his truck, which was parked outside of a Kmart in Fairhaven, Massachusetts on July 12, 2014. Roy, in a note he left behind, apologized and asked his family to "live life to the fullest."

Bozzi said Roy struggled with depression, and the family tried to help him deal with his mental health issues.

Evidence recovered by investigators showed that Roy shared his inner turmoil and thoughts with Carter, with whom he had an online relationship.

Prosecutors said that Carter, then 17, had been texting Roy for months about his bouts with depression and, in some messages, encouraged him to go forward with his suicide. She was arrested in 2015 and charged with involuntary manslaughter. Carter's trial, decided by Massachusetts Judge Lawrence Moniz and not a jury, began two years later.

During the two-week bench trial, some of the text exchanges following Roy's death were read aloud with Roy's family in attendance.

Bozzi said the most "unbelievable" part of Carter's actions was "how she acted after the fact."

"She texted my niece a couple of hours later, 'Hey, do you know where your brother is?' Then she texted his mom the next day, 'Oh, hey, have you heard from Conrad?' Knowing all along," she said.

Carter's defense attorney claimed that she had previously tried to talk Roy out of harming himself, pointing to one conversation where Roy told Carter he regretted dragging her into his plans to kill himself.

While announcing the verdict, Moniz said that Carter instructed Roy "to get back into the truck, well knowing of all of the feelings he [had] exchanged with her, his ambiguities, his fears, his concerns."

The judge sentenced Carter to 2 1/2 years in prison with 15 months served and the rest suspended. She was also sentenced to five years probation.

Bozzi asked the judge to give Carter a 20-year sentence in a letter before the sentencing.

"She has to live the rest of her life in her skin, as her. One of the most hated people in the country, so good luck with that," Bozzi told "20/20" after the sentencing.

After nearly two years of unsuccessful court appeals, Carter began her sentence in 2019 and, in January 2020, she was released early from prison for good behavior.

Carter has kept a low profile since her release. Her attorney, Joseph Cataldo, told "20/20" that she's "remorseful over the situation."

A dramatized version of Carter and the Roy family and their story is playing out on "The Girl from Plainville," which premiered on Hulu on March 29. Hulu is a division of Disney, ABC's parent company.

"Everyone definitely had an opinion about this case. It definitely shocked the nation and we wanted to kind of dig deeper and look at more sides to it," she told GMA.

Neither the Roy nor Carter families were involved with the production of the Hulu show.

Lynn Roy, Conrad's mother, told ABC News that she hasn't seen the show, but wants to keep the focus on her son and mental health awareness.

In the meantime, she's working to ensure that in the future, anyone who coerces someone into killing themselves will face harsher punishments. Lynn Roy has been calling on state lawmakers to pass "Conrad's Law," which would require a minimum 5-year sentence for anyone who is convicted of such an act.

Lynn Roy said she hopes that something positive can come out of her son's passing.

"I will never stop honoring him and carrying him with me," she said.

If you are struggling with thoughts of suicide or worried about a friend or loved one, help is available. Call the National Suicide Prevention Lifeline at 1-800-273-8255 [TALK] for free, confidential emotional support 24 hours a day, 7 days a week. 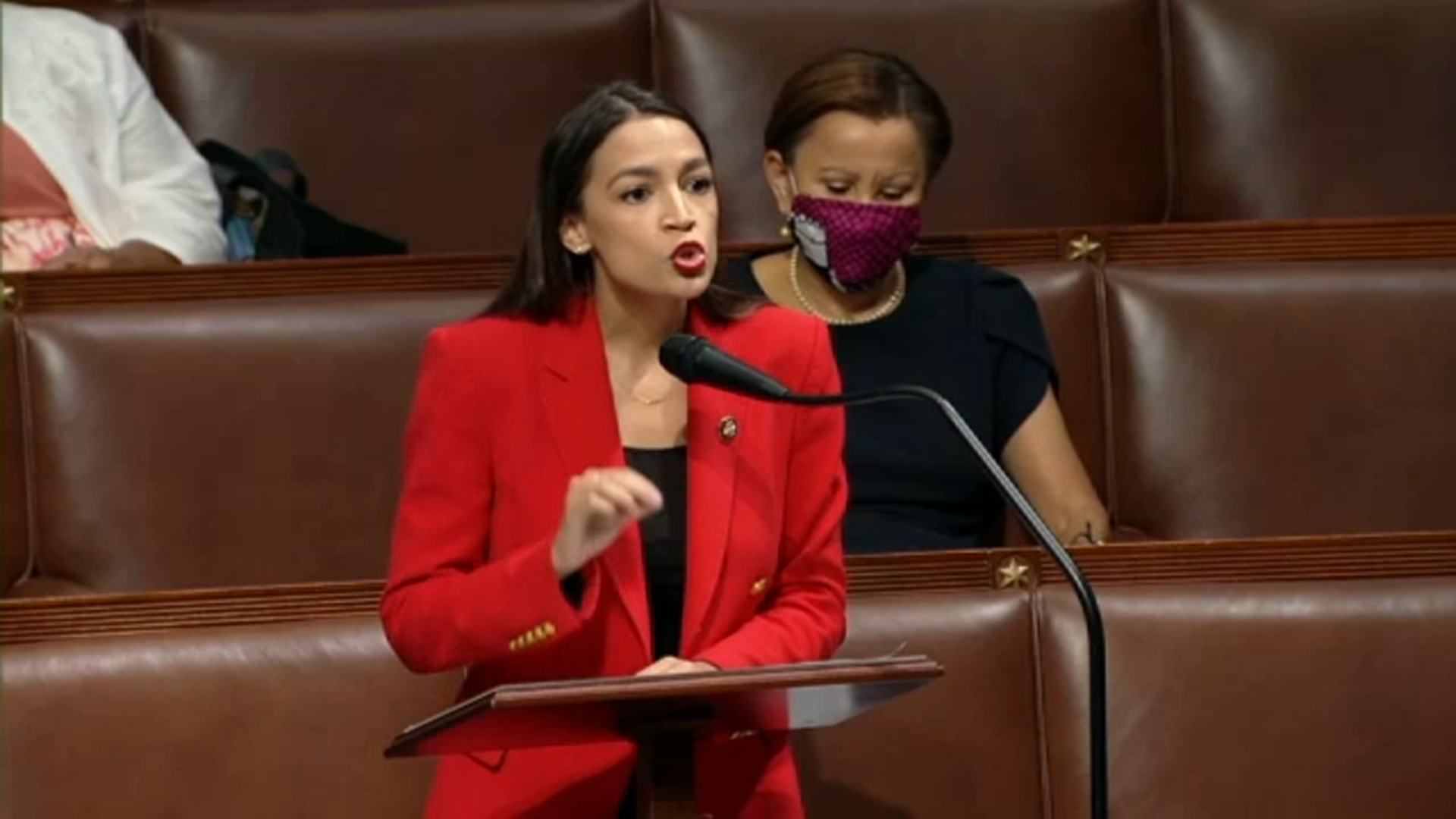 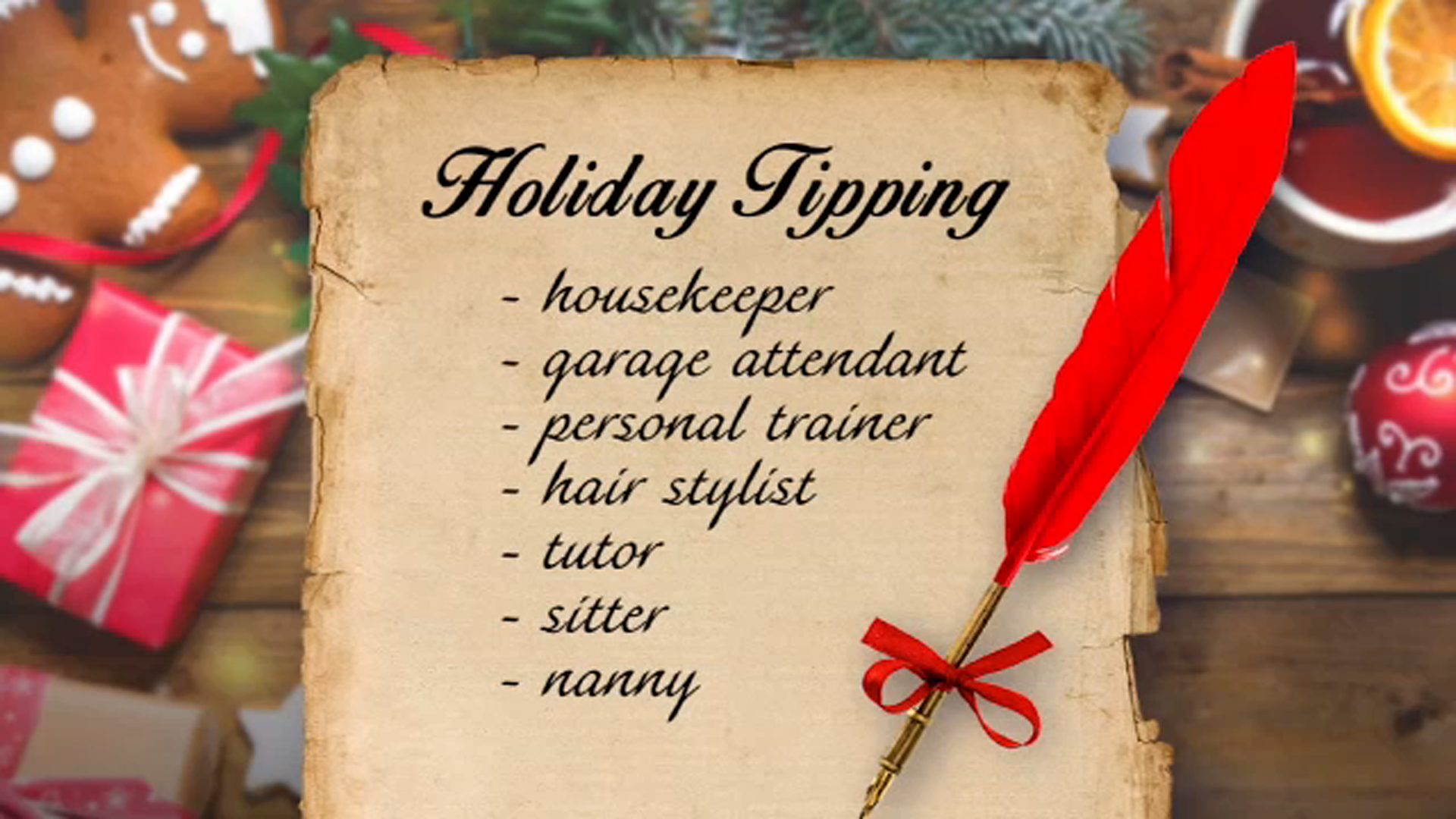