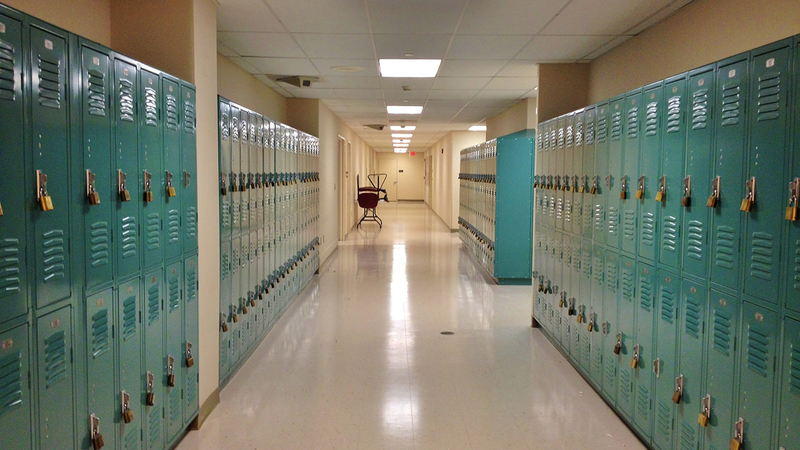 The plan allows the district to replace the current competitive admissions process -- middle schools screen fourth graders based on test scores, attendance records and even the occasional recommendation letter -- with a lottery.

A $2 million school diversity grant program was also launched for other school districts and communities across the city to develop their own community-driven diversity plans.

"We believe that our schools can reflect our whole city, and we are proud to support and invest in the future of New Yorkers for generations to come," de Blasio said. "Now, we have to execute and deliver on it to show parents across the city this approach can work."

It would also require each of the district's middle schools to reserve about half of its seats for students who are from low-income households, homeless or learning English.

"The research is clear, integrated schools benefit all students," Carranza said. "There's a groundswell of support from parents, educators and students across the city, and today, we're taking a real step towards integration in District 15 and citywide."

Parent councils on the Lower East Side and the Upper West Side have had their own desegregation efforts approved by the education department, mostly amid controversy, in the past two years.