Minnie Mouse to get star on Hollywood Walk of Fame 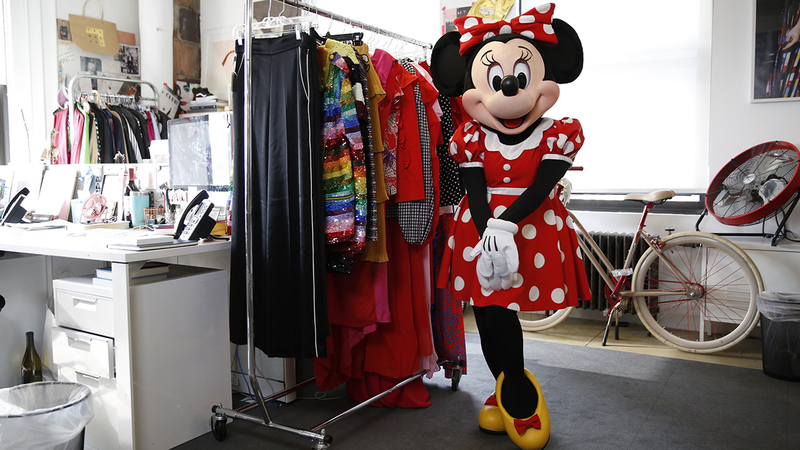 Minnie Mouse to get star on Hollywood Walk of Fame

Since her first appearance in 1928's "Steamboat Willie," Minnie has appeared in more than 70 films. She's inspired fashion designers with her timeless red and white polka dot ensemble and has even used her celebrity status to promote charitable causes.

"Minnie Mouse is a woman of the ages and her iconic status makes her a great addition to our Walk of Fame," Walk of Fame ceremonies producer Ana Martinez said. "Generations of fans of all ages have been looking forward to her seeing her bright new star."

Her star, the 2,627th, will be dedicated at 11:30 a.m. PT on Jan. 22 in front of the Disney-owned El Capitan Theatre. Singer and "American Idol" judge Katy Perry and Disney CEO Bob Iger will be on hand for the dedication.