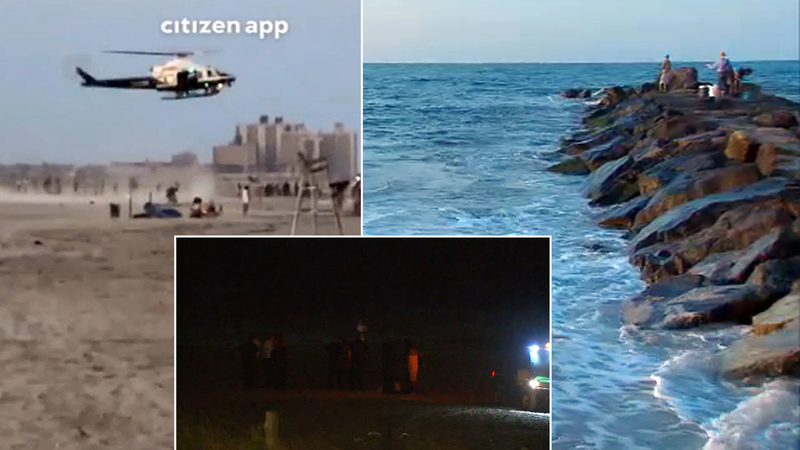 ROCKAWAY BEACH, Queens (WABC) -- The search for a missing teenage swimmer in Queens ended in tragedy.