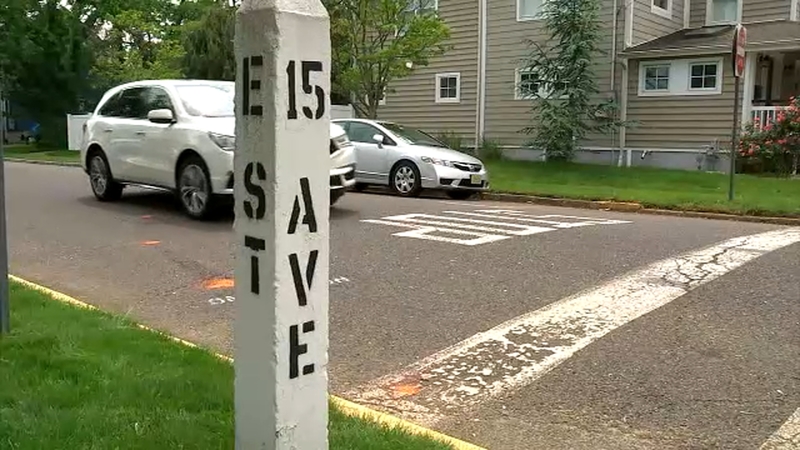 Police said a silver Cadillac Escalade hit a man and woman and fled the scene. The man was reportedly dragged by the car.

Both victims were transported to Jersey Shore University Medical Center. The woman remains at the hospital with serious injuries.

Witnesses say it was the result of an alcohol-fueled dispute between two groups of people walking home from the bar.

Police say this is an ongoing and active investigation.

Anyone with information regarding this incident or information on the accused vehicle to contact the Belmar Police Department at 732-681-1700.