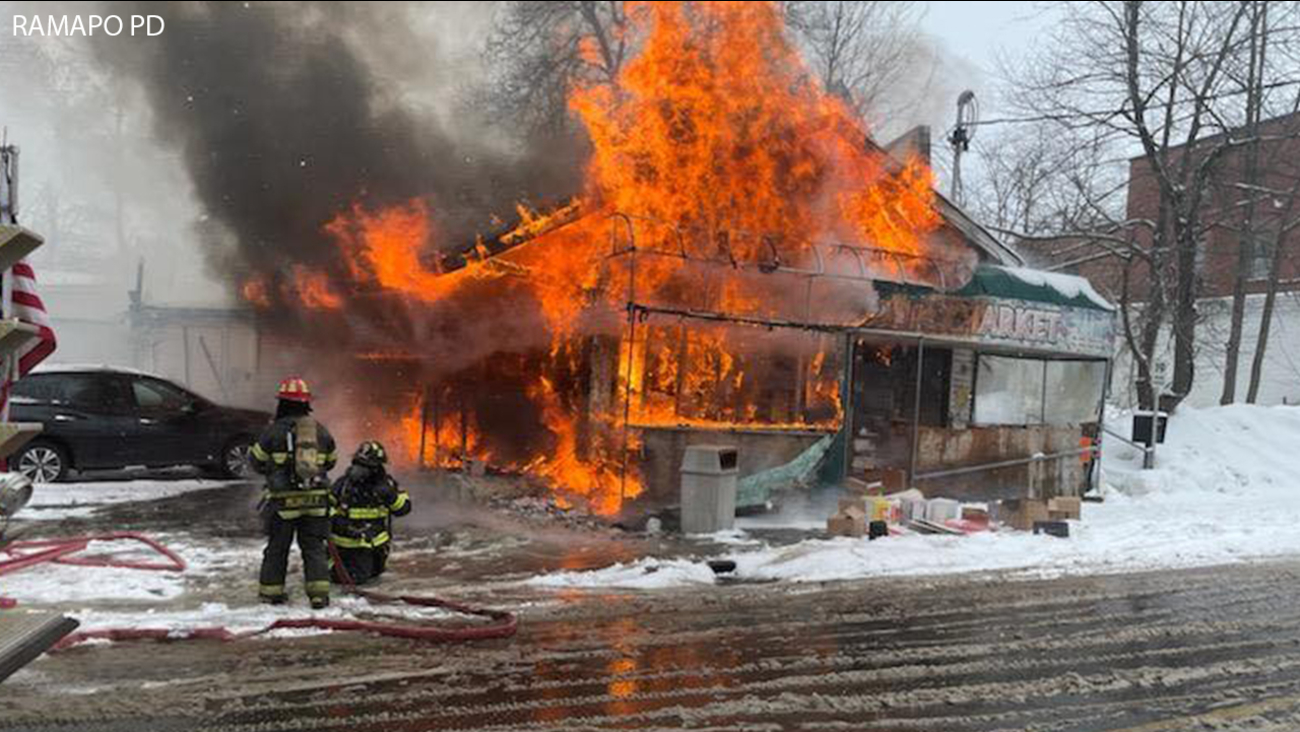 According to the Ramapo Police Department, a patrol officer saw smoke near Orchard Street and Main Street in the Monsey area around 12:35 p.m.

After a brief search, police say the officer located the source of the smoke at a store on 19 Main Street.

CeFaan Kim has the latest on a house explosion in the Bronx that critically injured two people and injured several others.

Traffic in the area had to be shut down due to the fire.

Police in Queens arrested a man, accused of assaulting an Asian woman waiting in line outside a bakery Tuesday afternoon.