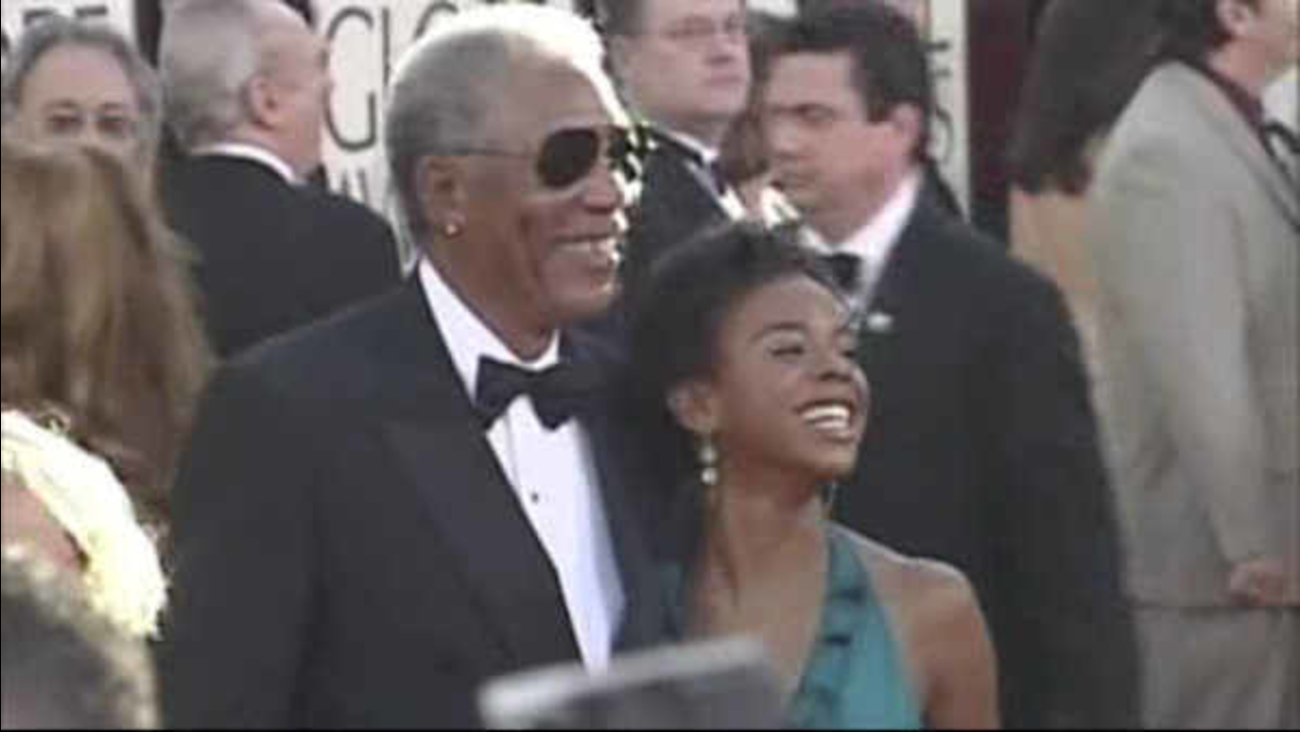 30-year old Lamar Davenport is charged with second-degree murder in connection with the death of his girlfriend, 33-year old actress Edena Hines.

Davenport allegedly stabbed Hines in front of their apartment in Washington Heights on Sunday.

An autopsy shows Hines was stabbed 15 times in the heart, lungs and liver.

At the arraignment, a prosecutor said Davenport was found standing over her lifeless body with a knife still sticking out of her chest when police officers arrested him on the street.

Davenport did not enter a plea as he appeared on a video monitor from a hospital to be arraigned.

"This is a brutal murder with overwhelming evidence, where the defendant intentionally killed the victim," Assistant District Attorney Nicholas Penfold said.

Davenport, who police have said was in a relationship with Hines, was arrested when officers responded to a 911 call reporting the stabbing.

"Police officers arrived on scene and found the defendant still on the scene, standing over the victim with a knife still protruding from the chest," Penfold told Judge Kevin McGrath. Penfold said there were multiple witnesses to the attack and that police have surveillance video that captured it unfolding.

Court papers say one of the witnesses told police they saw Davenport pull the woman into the street and then saw her on the ground with Davenport "repeatedly stabbing the woman in the back and torso."

Davenport was taken to Bellevue Hospital Center for a psychiatric evaluation after his arrest. His attorney, Annie Costanzo, said only that she would wait until the case is moved to state Supreme Court, which typically happens after an indictment is handed up, to ask a judge for bail.

Hines, a graduate of New York University, had just finished filming "Landing Up," a movie about a street-wise woman who falls for a man and must decide how to divulge her past. She wrote in a blog post earlier this year that she felt "unfulfilled" with the direction of her career.