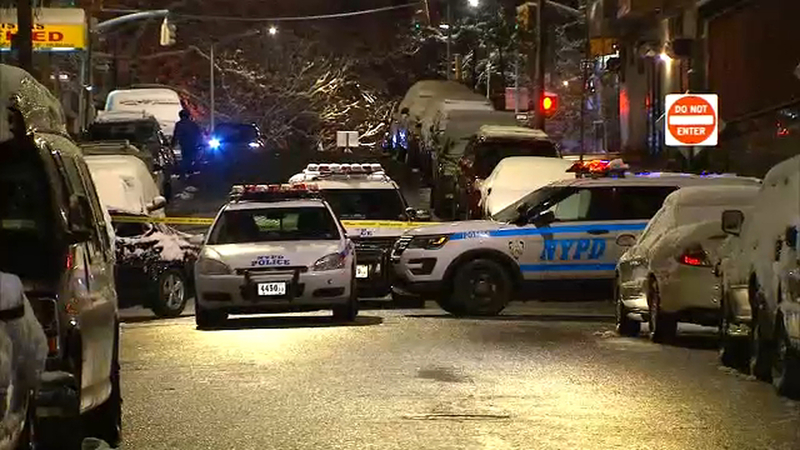 MOUNT HOPE, Bronx (WABC) -- New York City police have recovered the gun belonging to an off-duty officer who they say was beaten and robbed by three men.

The officer was attacked early Sunday inside a parking garage in The Bronx.

Police say the officer was arguing with a group of men when they began beating him, then took off with his gun.

Police say it happened just before 3 a.m. on Carter Avenue in the Mount Hope section.

The victim was taken to the hospital with minor injuries.

A 25-year-old man and a 27-year-old man both have been charged with robbery, criminal possession of a weapon and assault.

Police continue to search for the third suspect.