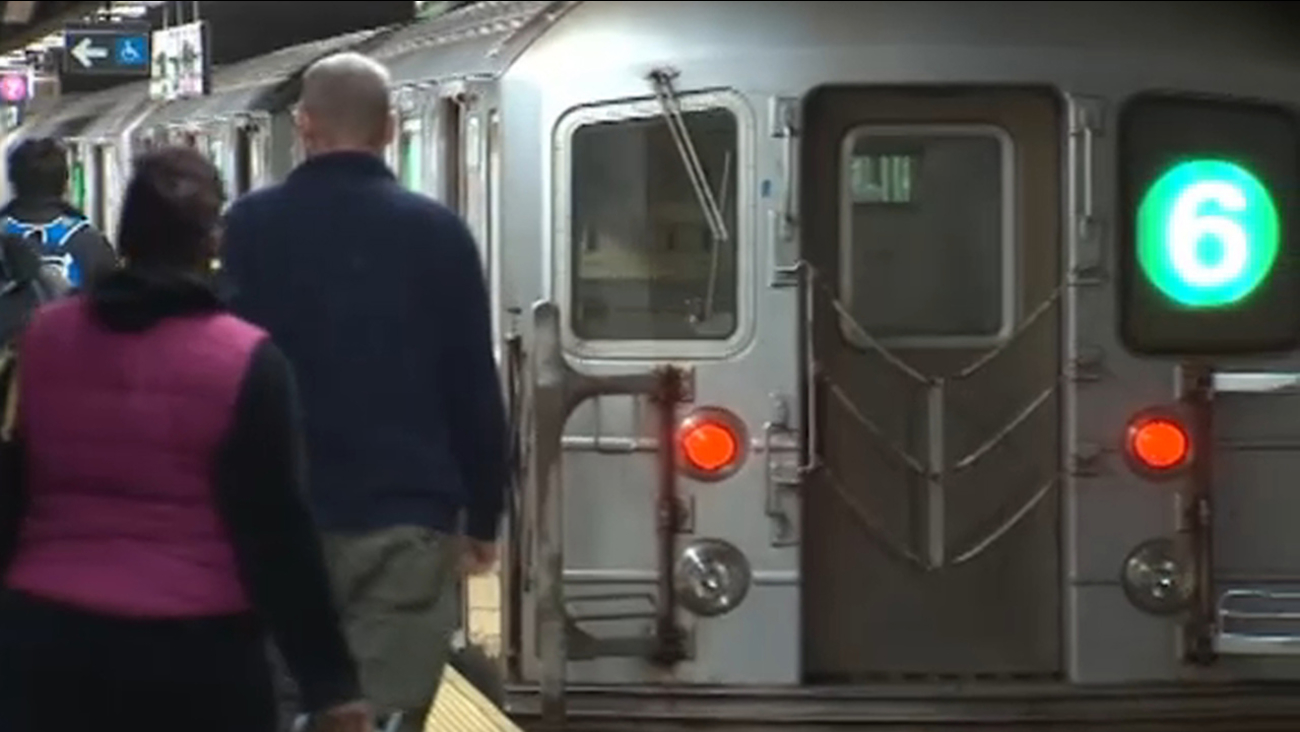 NEW YORK (WABC) -- A U.S. Attorney filed a lawsuit against the MTA and the New York City Transit Authority on Tuesday after they say the agencies failed to make a subway station in the Bronx accessible to people who are disabled.

United States Attorney for the Southern District of New York Geoffrey Berman says the MTA violated the Americans with Disabilities Act by not properly accommodating people with disabilities at the Middletown Road subway station on the 6 line.

The station recently underwent a more than $27 million renovation, but the complaint says none of that money went towards an elevator.

As a result, individuals with mobility impairments, including those who use wheelchairs, are unable to access the station, the lawsuit said.

"The subway system is a vital part of New York City's transportation system, and when a subway station undergoes a complete renovation, MTA and NYCTA must comply with its obligations to make such stations accessible to the maximum extent feasible," Berman said.