Man convicted of 2004 murder in Brooklyn fights to be exonerated 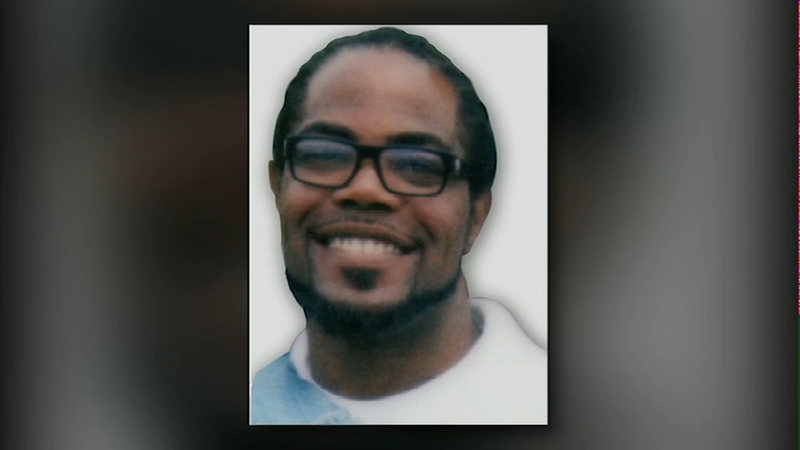 Man in prison for Brooklyn murder fights to overturn conviction

EAST NEW YORK, Brooklyn (WABC) -- Lawyers are attempting to overturn the conviction of a man who was sent to prison for a murder in Brooklyn.

"She framed him, yeah. And I think she regretted it," said Legal Aid attorney Susan Epstein.

His supporters say James Davis is an innocent man who's already served 14 years in prison for a murder he didn't commit.

Epstein says it happened at a party in East New York in 2004 where Davis's friend, Blake Harper, was killed.

But Davis insisted he left hours before the murder to stay with his girlfriend.

But a tip from a bitter ex-girlfriend led police to Davis, who was later picked out of a lineup. But Davis had an alibi - there was no physical evidence - and he was acquitted. He was convicted after a second trial when his alibi witness was unavailable to testify.

But Susan Epstein says others at the party backed up Davis's claim. His original attorney failed to find them.

"There's a lot of cases that we've dealt with over the years where there's just no witnesses for the defendant, even though there could have been witnesses," said Epstein. "But investigations don't happen."

What's more, she says, Davis's ex-girlfriend admitted she lied when she tipped police. We spoke to his wife by phone.

"He's really strong, he has his days, he's just ready for it to all be over with," said Ebony Davis. "So he's very angry. He has his days sometimes where he just wants to give up."

The Brooklyn DA has been reviewing the case. But Legal Aid attorneys say the real killer died years ago and that Davis has waited long enough. They are asking the court to throw out his conviction.