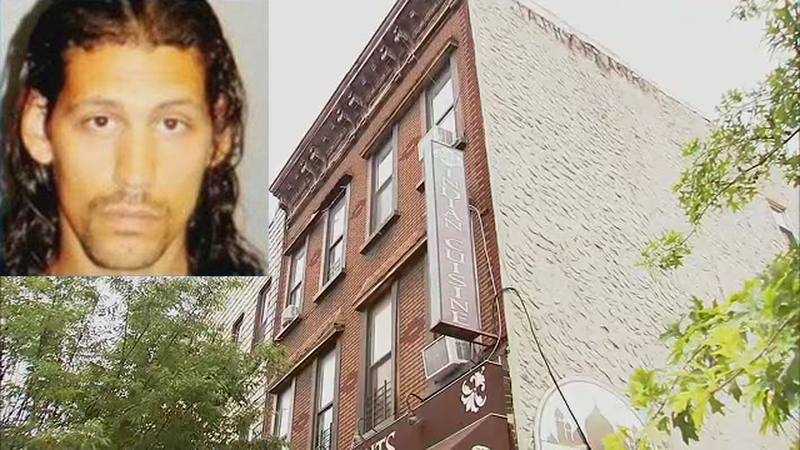 BROOKLYN, New York City (WABC) -- Police have arrested a man now charged with murder after they say he walked into an NYPD precinct and confessed to stabbing and dismembering his girlfriend in Brooklyn four years ago.

Authorities say 34-year-old Ricky Gonzalez walked into the 1st Precinct station house just before 9 p.m. Tuesday and told them he killed 58-year-old Maria Quinones inside their shared residence in Bushwick sometime in 2014.

A missing persons report was filed at that time, but police say Quinones has not been located and the investigation remains ongoing.

Gonzalez reportedly told detectives he stabbed Quinones, dismembered her, and threw her out with the garbage.

The victim's friends were heartbroken at the news.

"Oh my God, you don't want me to tell you, I feel so bad for her," friend Mariam Gonzalez said. "She was a good person, and I know the feeling of being hurt by a person who is supposedly supposed to love you. She was a wonderful lady. I want her family to know that she was a good person. She just got involved with the wrong person."

Word of her death spread quickly through the neighborhood, and neighbor Pedro Torres watched for the last three days as police evidence teams scoured the apartment building on Wilson Avenue and carried items out in buckets.

"The guy went to the police and talked, and that's why they all came here," he said. "They put the stuff on the floor in the van, and they were taking pictures."

It is not known why Ricky Gonzalez, whose last known address was in Beacon, New York, decided to step out from the shadows and confess. But Miriam Gonzalez said she knew a darker side to their relationship.

"When I seen her, what she was going through, I tried to help her," she said.

Ricky Gonzalez is charged with second-degree murder, criminal possession of a weapon and concealment of human corpse.