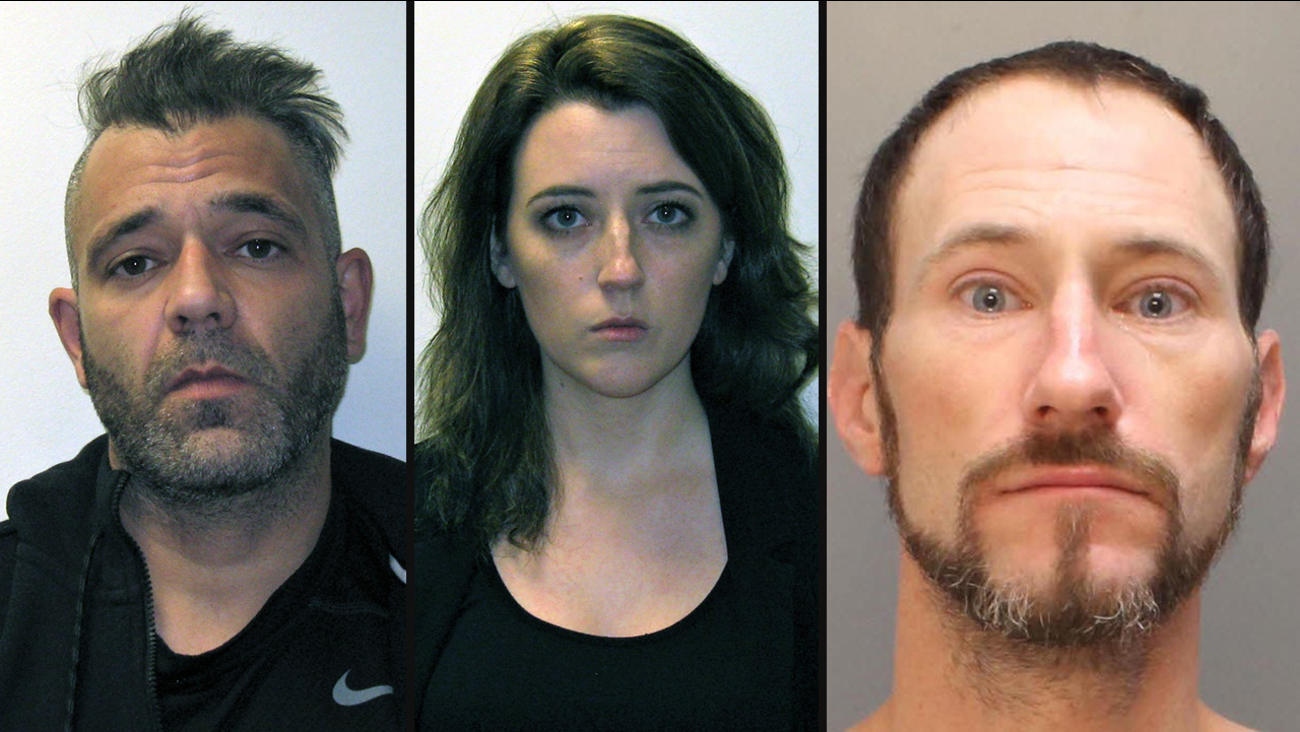 MOUNT HOLLY, New Jersey -- A New Jersey man was indicted on charges stemming from his role in fabricating a feel-good story about a homeless man rescuing a woman from the side of a highway in order to scam online donors out of $400,000 in contributions, prosecutors said Wednesday.

A message has been left with D'Amico's attorney for comment.

Johnny Bobbitt and Katelyn McClure pleaded guilty in exchange for their cooperation with authorities.

McClure, who is D'Amico's ex-girlfriend, pleaded guilty in state Superior Court in April to second-degree theft by deception under a plea agreement that calls for her to serve four years in state prison and help repay the $400,000.

McClure must also testify against D'Amico. He has earlier denied wrongdoing.

Bobbitt, a homeless military veteran, was sentenced last month to five years' probation for his role in the scheme. Under his plea agreement, he will also help repay the money, according to prosecutors.

Authorities say the trio concocted the story that Bobbitt rescued McClure from the side of a Philadelphia interstate in 2017 to enrich themselves.

Prosecutors say the three split the money and spent lavishly, including on a BMW, designer bags and trips to Las Vegas and elsewhere.

The group solicited donations through GoFundMe, purportedly to help Bobbitt, and got significant attention with a media blitz that included posing for photos together, revisiting the spot where they claimed they first met, and appearing on "Good Morning America."

Prosecutors say the scheme "was designed to pull at the heartstrings of caring, trusting individuals."

GoFundMe says it has refunded the money.