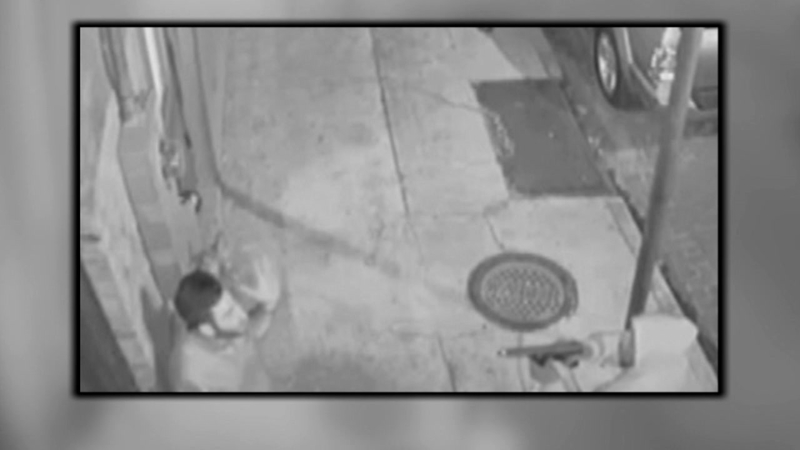 NEW ORLEANS, LA -- Police are searching for a man who shot a Tulane University medical student who was trying to stop a mugging.

Surveillance video of the attack was released last night and we want to warn you -- it shows the moment the victim was shot.

The video begins with a man dragging a woman during a robbery. Med student Peter Gold was passing by and steps in.

The gunman turned his attention to Gold and shot him in the stomach. The video then shows the gunman trying to shoot him in the head. He tried over and over again, but the gun jammed.

The suspect eventually ran off with the woman's purse and has not been caught.

Incredibly, Gold is alive. He was rushed to a hospital with serious injuries.