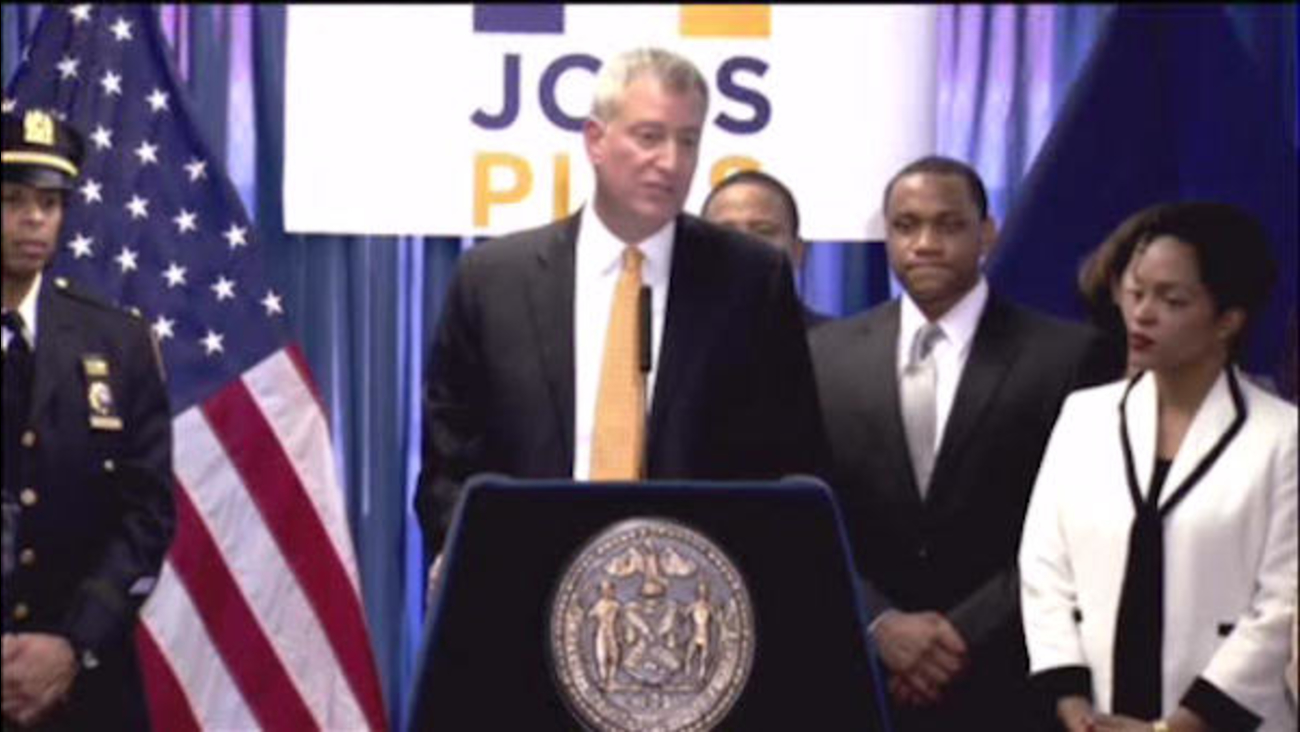 NEW YORK (WABC) -- There's a seismic shift in policy in the way the City of New York handles lawsuits filed against the NYPD.

For decades, the city's policy has been to settle such lawsuits, even in cases where officers were cleared of any wrong doing.