"Currents is the section of the festival that attests to cinema's continued capacity for reinvention,"said Dennis Lim, NYFF Director of Programming. "The features and shorts in this year's program take many forms - everything from reimagined fables to archival experiments - and you'll find some of the most personal films in the festival here, as well as some of the most political. We hope that audiences will share the sense of surprise and discovery that we experienced in putting together this lineup."

Here is more about the Currents slate for 2021, in a release from NYFF:

The Currents section includes 15 features and 36 short films representing 27 countries, and complements the Main Slate, tracing a more complete picture of contemporary cinema with an emphasis on new and innovative forms and voices. The section presents a diverse offering of short and feature-length productions by filmmakers and artists working at the vanguard of the medium.

Presented by Film at Lincoln Center, the New York Film Festival highlights the best in world cinema and takes place September 24 October 10, 2021. An annual bellwether of the state of cinema that has shaped film culture since 1963, the festival continues an enduring tradition of introducing audiences to bold and remarkable works from celebrated filmmakers as well as fresh new talent.

Find out about Currents, and the entire NYFF59 schedule at filmlinc.org

Film at Lincoln Center is dedicated to supporting the art and elevating the craft of cinema and enriching film culture.

Film at Lincoln Center fulfills its mission through the programming of festivals, series, retrospectives, and new releases; the publication of Film Comment; and the presentation of podcasts, talks, special events, and artist initiatives. Since its founding in 1969, this nonprofit organization has brought the celebration of American and international film to the world-renowned Lincoln Center arts complex, making the discussion and appreciation of cinema accessible to a broad audience and ensuring that it remains an essential art form for years to come. 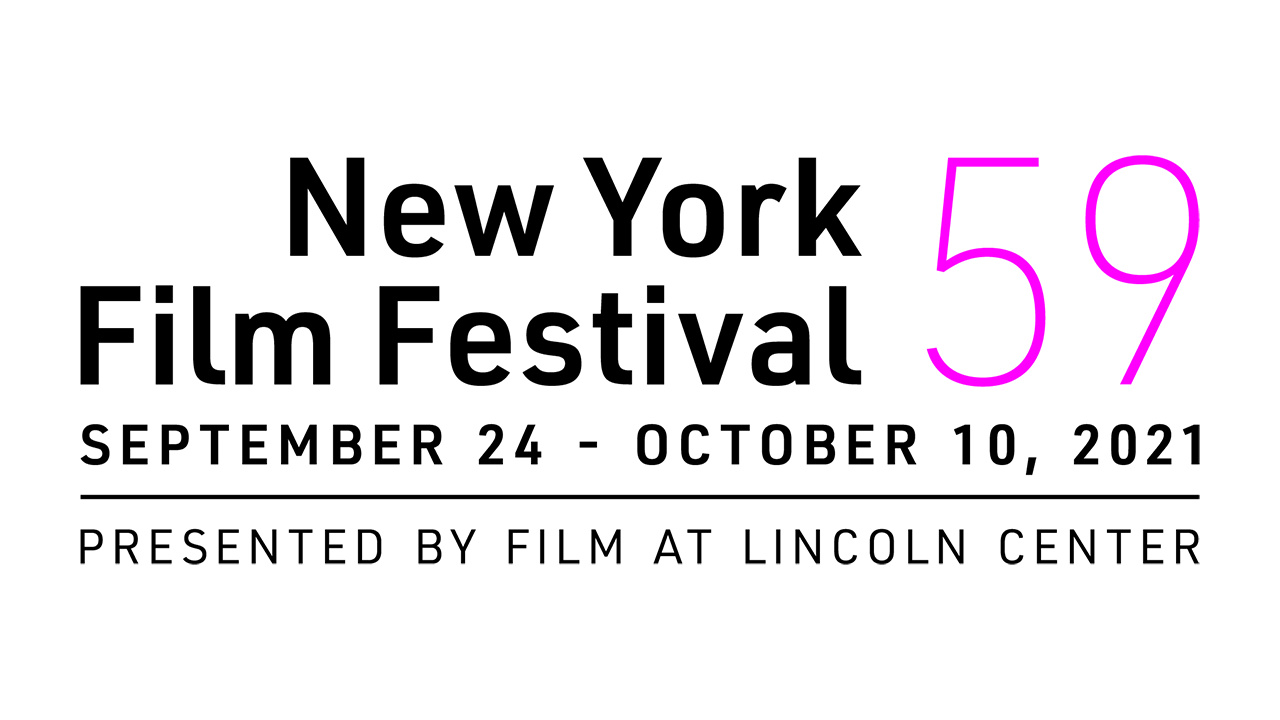 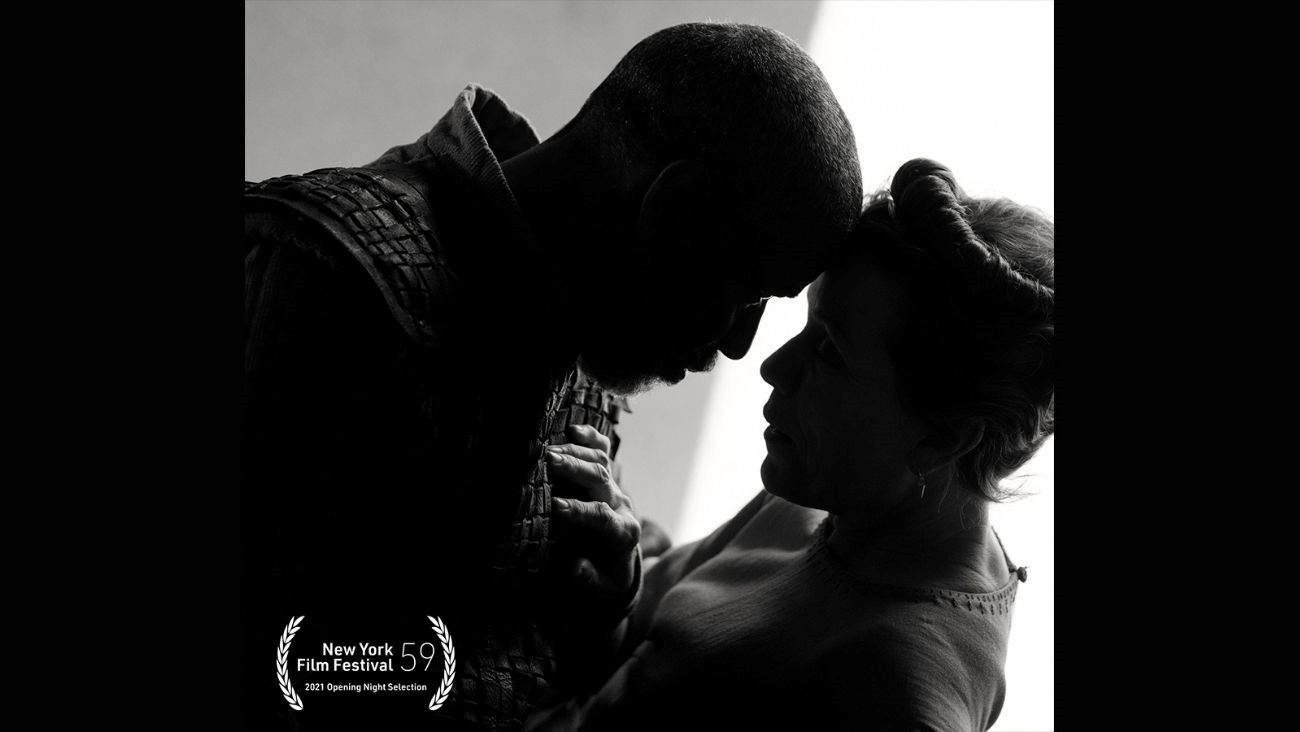 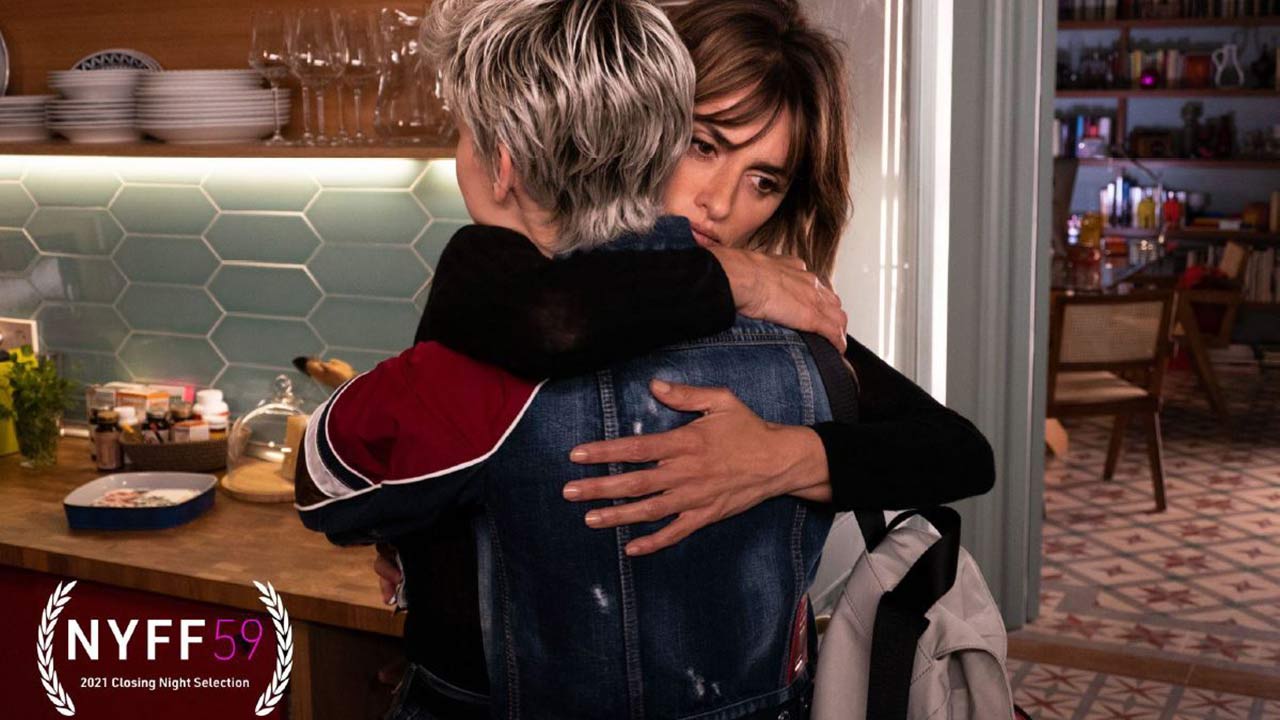