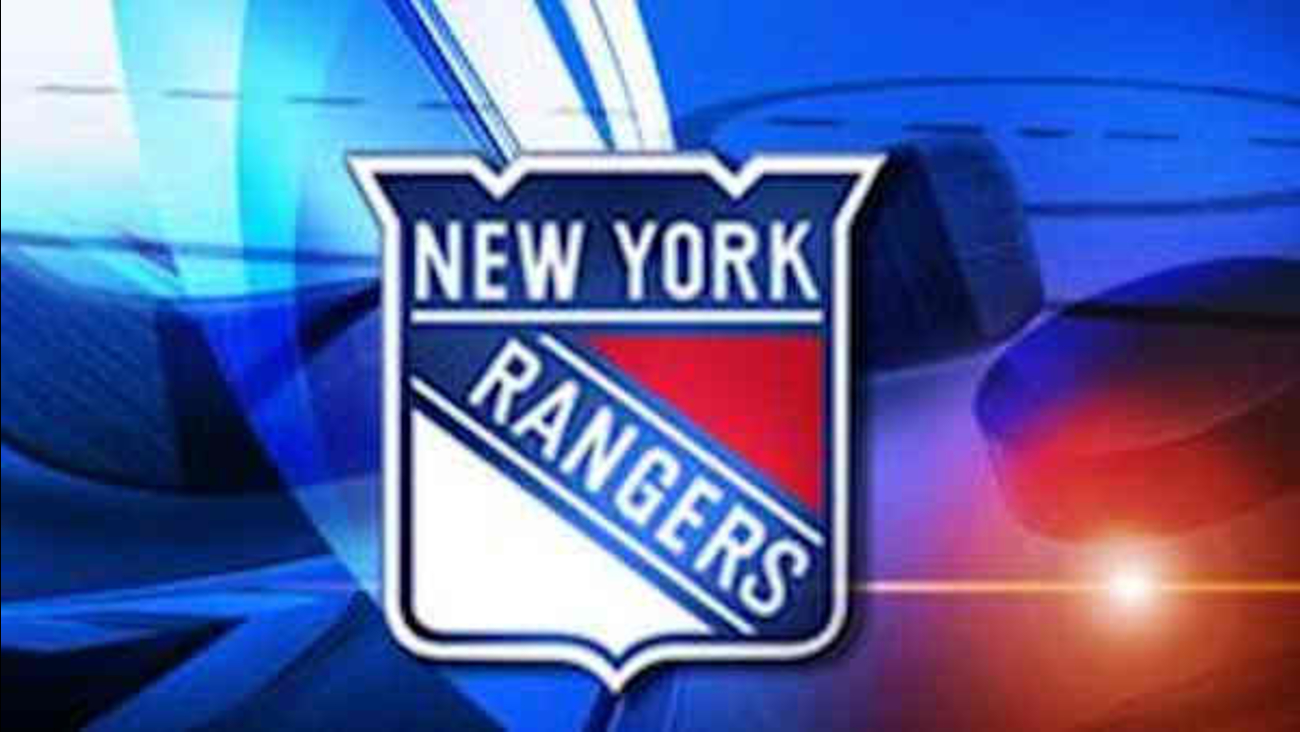 NEW YORK -- The New York Rangers weren't wasting any time on Alexander Ovechkin's prediction of a Game 7 win for the Washington Capitals in the Eastern Conference semifinals.

Ovechkin said it on Monday and the Rangers didn't care Tuesday. The only thing they talked about after practice was being prepared for winner-take-all game tonight at Madison Square Garden.

The Rangers usually are. They have won their last five Game 7s dating to 2012, including a win in Pittsburgh last season that capped a rally from a 3-1 deficit and the last two series against Washington (2012 and '13).

In the 2013 series, the Rangers overcame deficits of 2-0 and 3-1 to win. They are one win away from overcoming a 3-1 deficit in this series.

While the Capitals have Ovechkin leading the way, the Rangers have Henrik Lundqvist. The goaltender is 5-0 with a 0.80 goals-against average and a .973 save percentage in his last five Game 7 appearances.

"His focus and his preparation are by far one of the best I have seen in this game," Rangers coach Alain Vigneault said. "For him and, I can say our group, these are moments to play for and I think everybody is looking forward to it."

Game 7s are the dream of children playing hockey, with hopes of scoring the winning goal or coming up with the big save.

When they get older, it's a job, no matter how well you have done.

"The past is the past," Lundqvist said. "You don't think about it, you just go in there and you focus the same way you focused the game before. It's great memories to have to win important games. Tomorrow is a new opportunity for the team here, so you have to be in the moment. You can't think about the last year and whatever. That doesn't really matter, You stay in the moment."

Lundqvist expects to have butterflies before the game. He gets them every game, whether it's the season opener or the playoffs.

Lundqvist refused to comment on Ovechkin's prediction, other than to say he was just trying to get himself ready for Game 7. The Capitals were doing to same thing in Washington.

"We're just going in there to concentrate for three periods, maybe four, maybe five," Ovechkin said. "Whatever it takes."

History is working against the Capitals. In all previous series that they led 3-1, they have been pushed to Game 7 four times and they're 0-4.

Since Ovechkin, Nicklas Backstrom and Mike Green made their playoff debuts in 2008, this is the ninth time in 11 playoff series that Washington has gone to a Game 7. The team is 3-5 in the previous eight. That core group has never made it out of the second round of the playoffs.

"There's an opportunity here and that's the key word - opportunity,' Green said. "None of us wants that to go to waste. We want to create something special here, especially with his group of guys. It's been a lot of fun and it's not over yet."
Related topics:
sportsnew york rangers
Copyright © 2022 by The Associated Press. All Rights Reserved.
TOP STORIES
Ex-boyfriend arraigned in murder of Upper East Side mom
Man shot in the head while riding scooter in the Bronx
3-year-old boy dies after falling from 29th-floor balcony in Manhattan
AccuWeather: Less humid
Where to watch 2022 Fourth of July fireworks
Macy's 4th of July Fireworks 2022: Everything to know
Jet truck driver killed during Michigan air show | VIDEO
Show More
Uvalde school police chief resigns from city council
VP Harris expected to discuss Roe overturn at Essence Festival
Worker arrested after deadly stabbing inside Manhattan bodega
Man steals $26,000 worth of product from East Village store
Teen girl speaks out after surviving shark attack at Florida beach
More TOP STORIES News