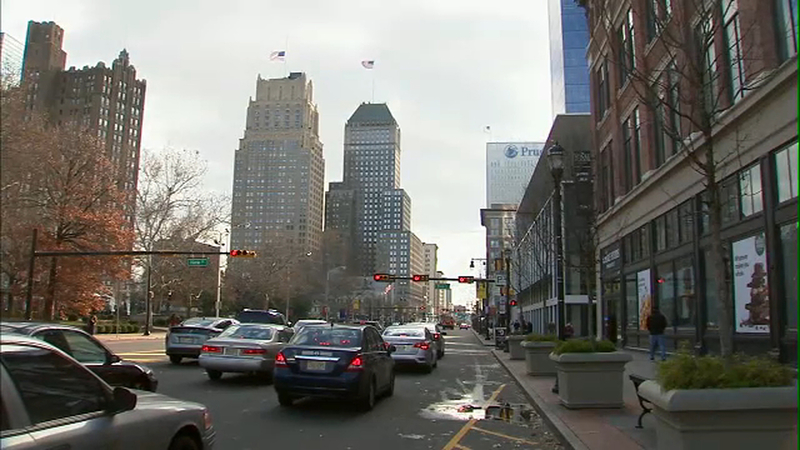 The city's growth is evident with all the new construction in downtown alone, including new condos, corporate stores and restaurants.

But what could it mean to a city with a sizable degree of unemployment and traditionally depressed neighborhoods? And what happens to low-income and affordable housing along with mom and pop businesses when the big chains come to town?

The city wants to make sure that everyone thrives. The mayor formed a commission to make sure local businesses and families who call Newark home benefit, and more importantly are not pushed out as development comes in.

"If we just basically say no to everything then we've missed the boat," the mayor said. "The idea is, we have to have some level of development."

The equitable growth advisory commission is made up of experts from education, community activists and strategic planning.

"We want growth, we want investment, we also want jobs, access to housing," said Aisha Glover of The Newark Alliance.

The boom is raising the optimism too of small businesses. David Nicholas decided to leave corporate America and open his Caribbean Eats restaurant right off Broad Street five weeks ago.

"Everyone wants to be part of their community and they don't want any outsiders coming in, taking over their community without being a part of any movement," said Nicholas.

And long-time family hat shop owner Dan Phillips of Dan's Hats and Caps can see only promise in a new Newark.

"The mayor is being a gatekeeper to make sure the right types of businesses and the right type of revitalization is coming to the city," he said.

Part of the commission's task will be to make sure its most needy population won't be left behind.