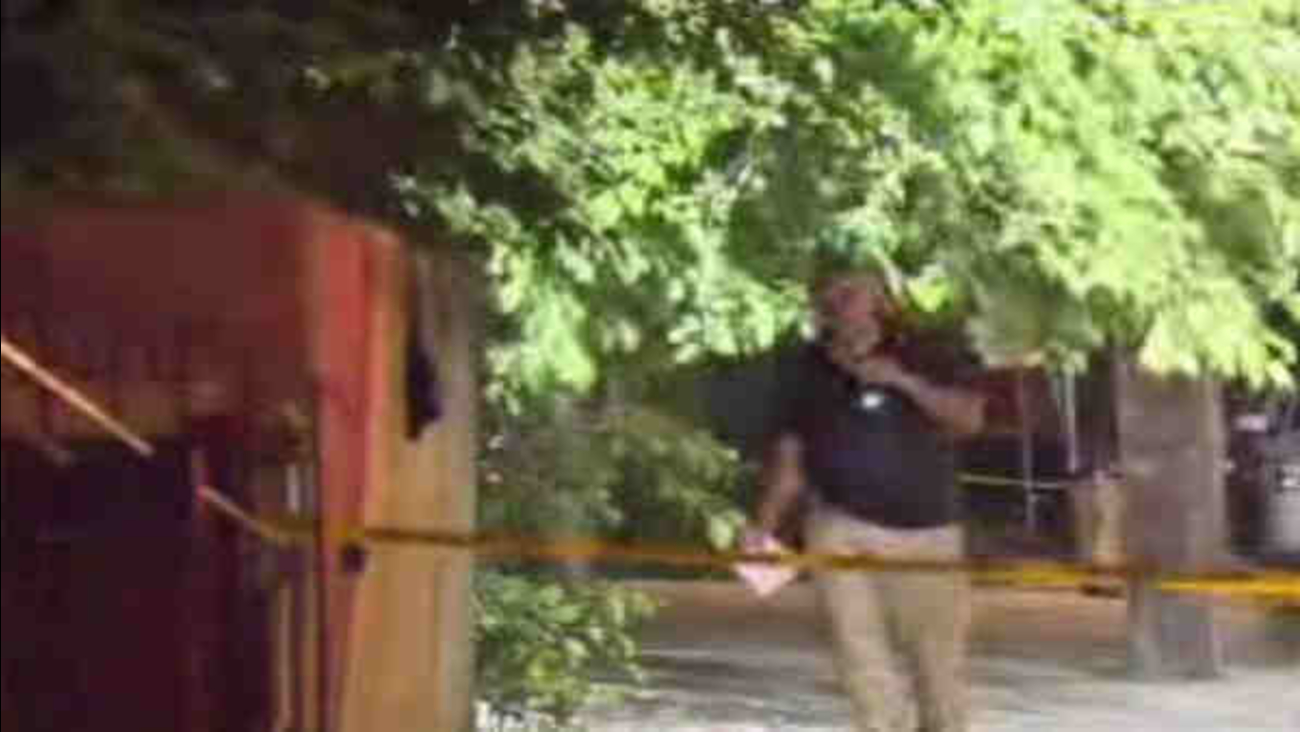 Around 11 p.m. Wednesday, police responded to find three people shot on the ground in front of a home on Brunswick Street. Another two were in a nearby parking lot.

All five were taken to the hospital, where 29-year-old Bashir Edwards was pronounced dead at 8 a.m. Thursday.