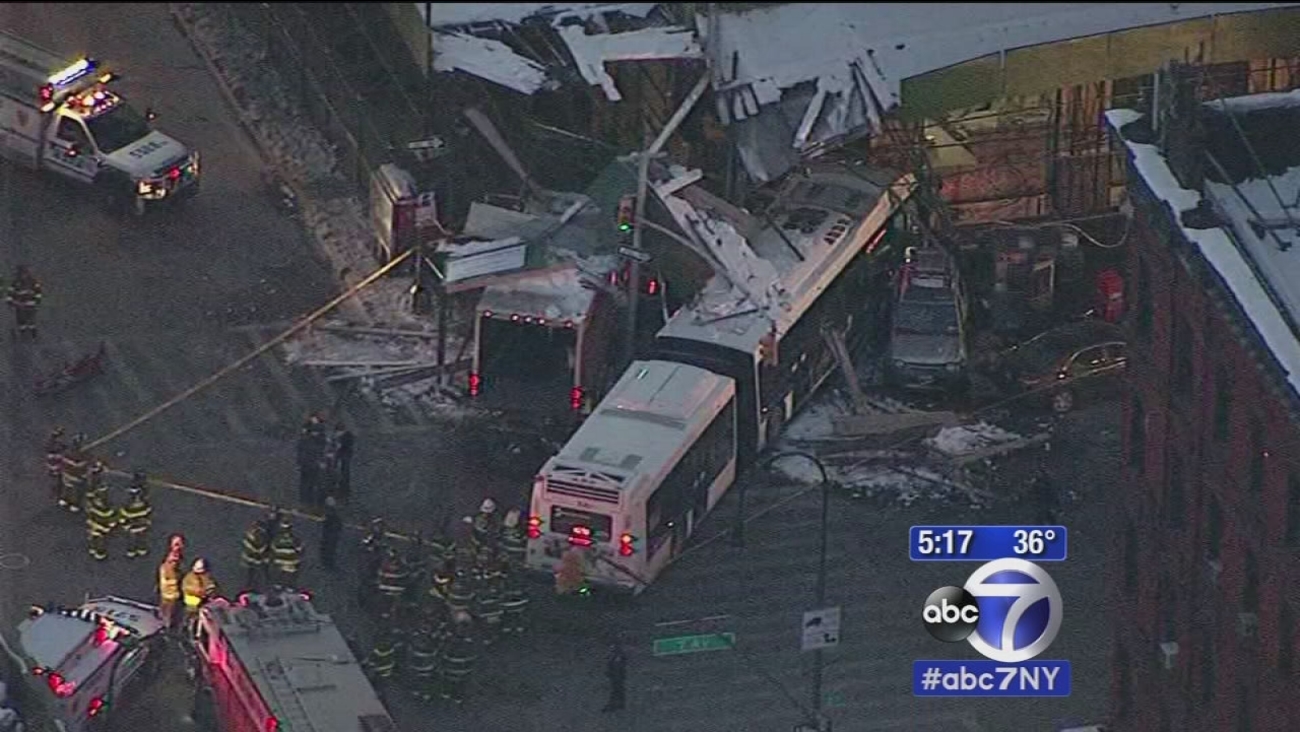 Whilby did not actually appear at the hearing. The case is adjourned until May 4, and details of the rejected deal were not made public in court.
Related topics:
new york citydrunk driving deathdrunk driving
Copyright © 2021 WABC-TV. All Rights Reserved.
More Videos
From CNN Newsource affiliates
TOP STORIES