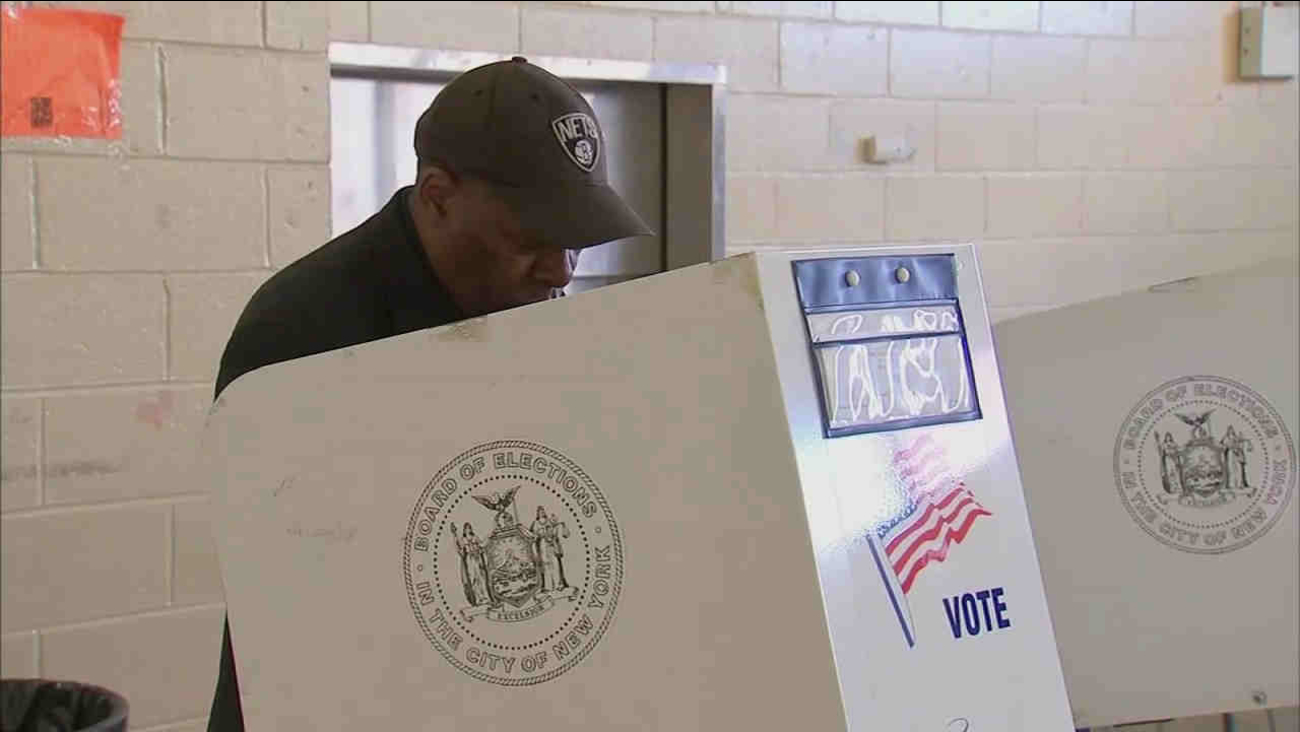 WABC
BROOKLYN, New York (WABC) -- A New York City board of elections official has been suspended after voting issues arose in Brooklyn during Tuesday's primary election.

The Board of Elections office released a statement Thursday evening, saying the Commissioners' Executive Committee of the Board of Elections voted to suspend Borough Office Chief Clerk Diane Haslett-Rudiano without pay. The suspension takes effect immediately and will continue pending an internal investigation.

New York Attorney General Eric Schneiderman announced Wednesday that his office was going to investigate the BOE. He issued a statement Thursday following the suspension.

"The administration of the voter rolls in Brooklyn is of major concern to our office and is a focus of our investigation," Schneiderman said.

New York City's Comptroller Scott Stringer kicked off the first investigation Tuesday night. Stringer said the biggest issue appeared to be that some eligible voters were removed from voter-registration rolls and some that had their party affiliation changed.