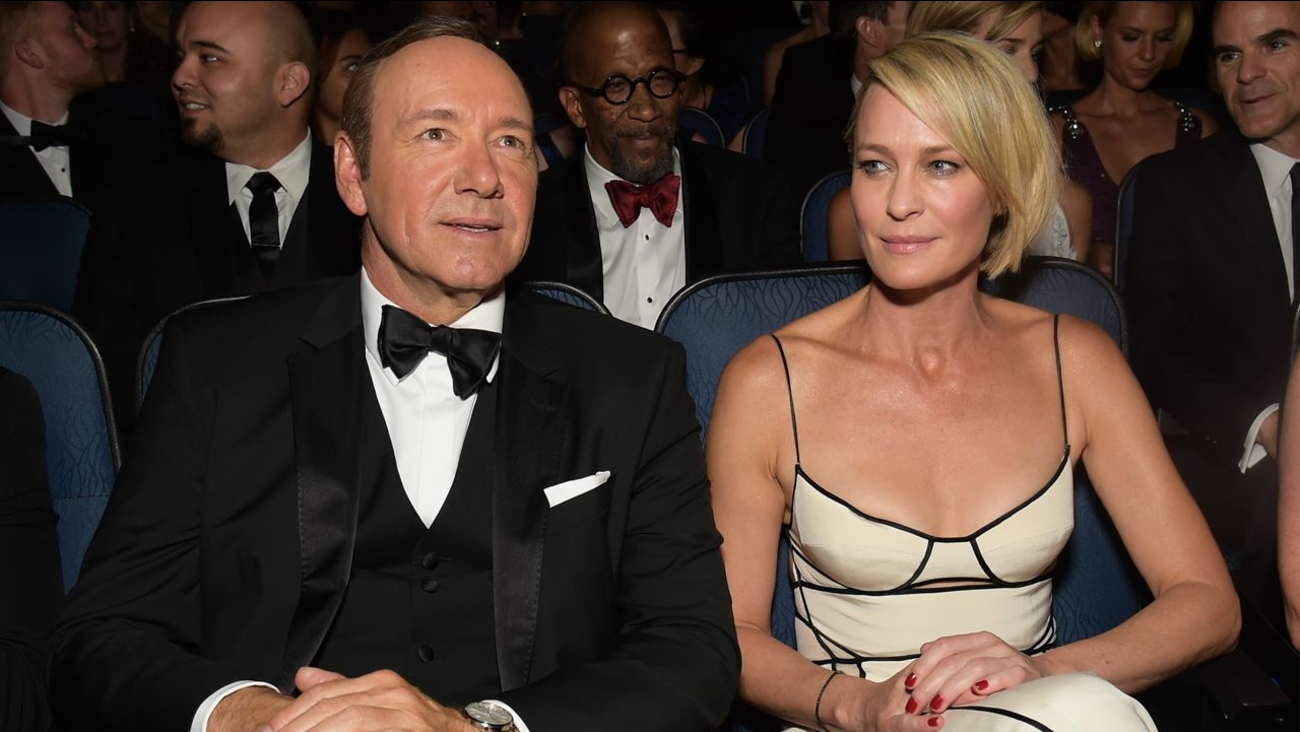 NEW YORK -- Actress Robin Wright says she demanded the same pay as co-star Kevin Spacey for her work on "House of Cards" and got it.

The Huffington Post reports Wright said during a Tuesday interview at the Rockefeller Foundation in New York that she demanded equal pay after seeing statistics showing her character was more popular than Spacey's for a period of time. She says she threatened to "go public" if she didn't get paid.

Wright says there are few films or TV shows where "the patriarch and the matriarch are equal. And they are in 'House of Cards."