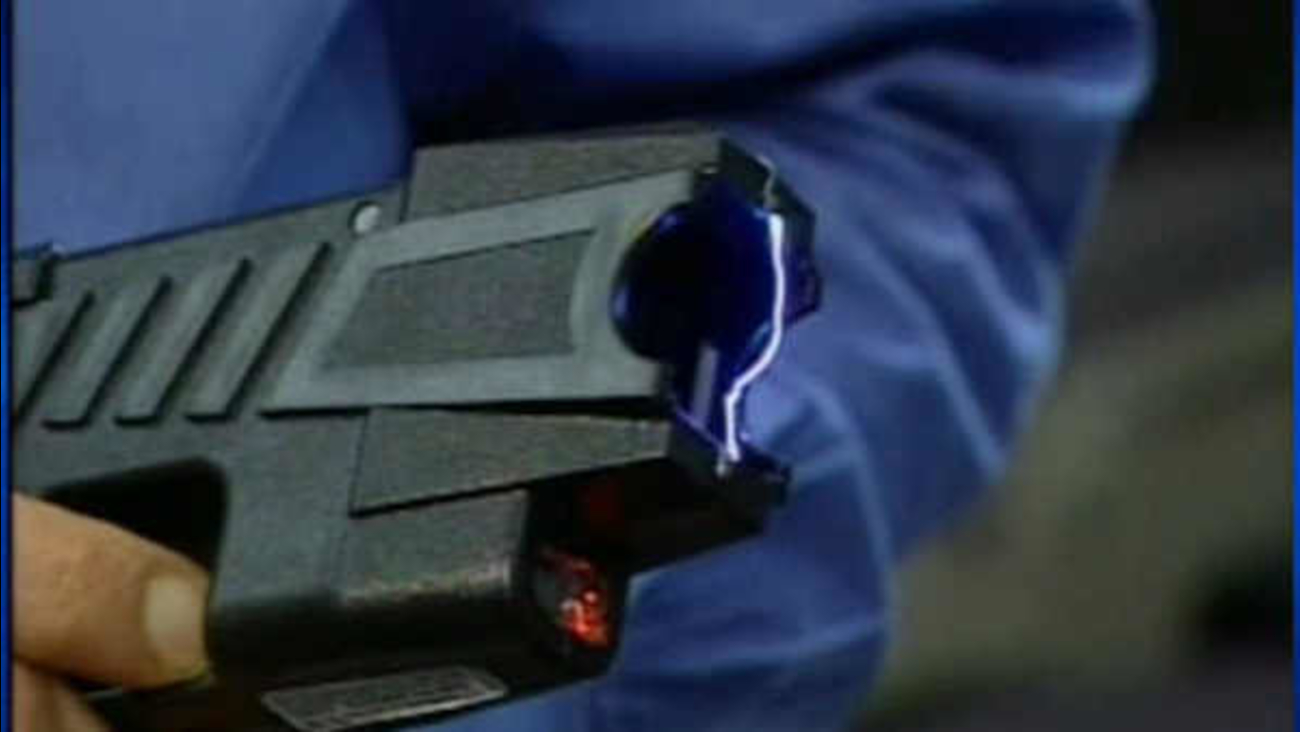 While supporters say stun guns are a nonlethal form of protection, there have been dozens of lawsuits filed against police departments after suspects zapped with stun guns have died.
Related topics:
new jerseynew jersey newslawsuittaser
Copyright © 2021 by The Associated Press. All Rights Reserved.
More Videos
From CNN Newsource affiliates
TOP STORIES