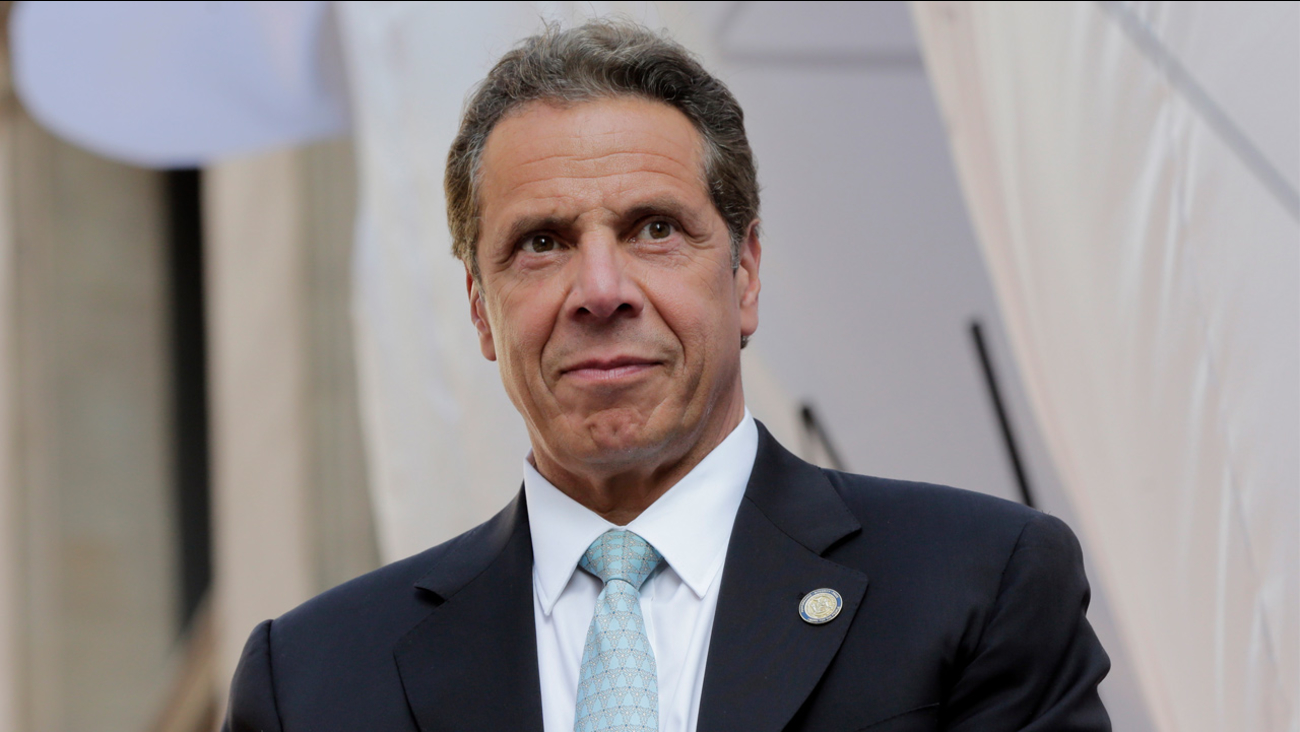 The State Police plans to buy a $12.5 million Sikorsky S-76D to transport the Democratic governor and perform other public safety missions as needed.

The vehicle will be used for a variety of missions, including search and rescue, helping police on the ground and for transporting Cuomo.

The state intends to purchase a 2015 model, which is some $4 million cheaper than a new one.

On Wednesday a helicopter transporting Cuomo from Albany to New York City made an emergency landing at Stewart Airport after fumes filled the cabin. No one was injured.
Related topics:
new yorkandrew cuomohelicopter
Copyright © 2021 by The Associated Press. All Rights Reserved.
RELATED