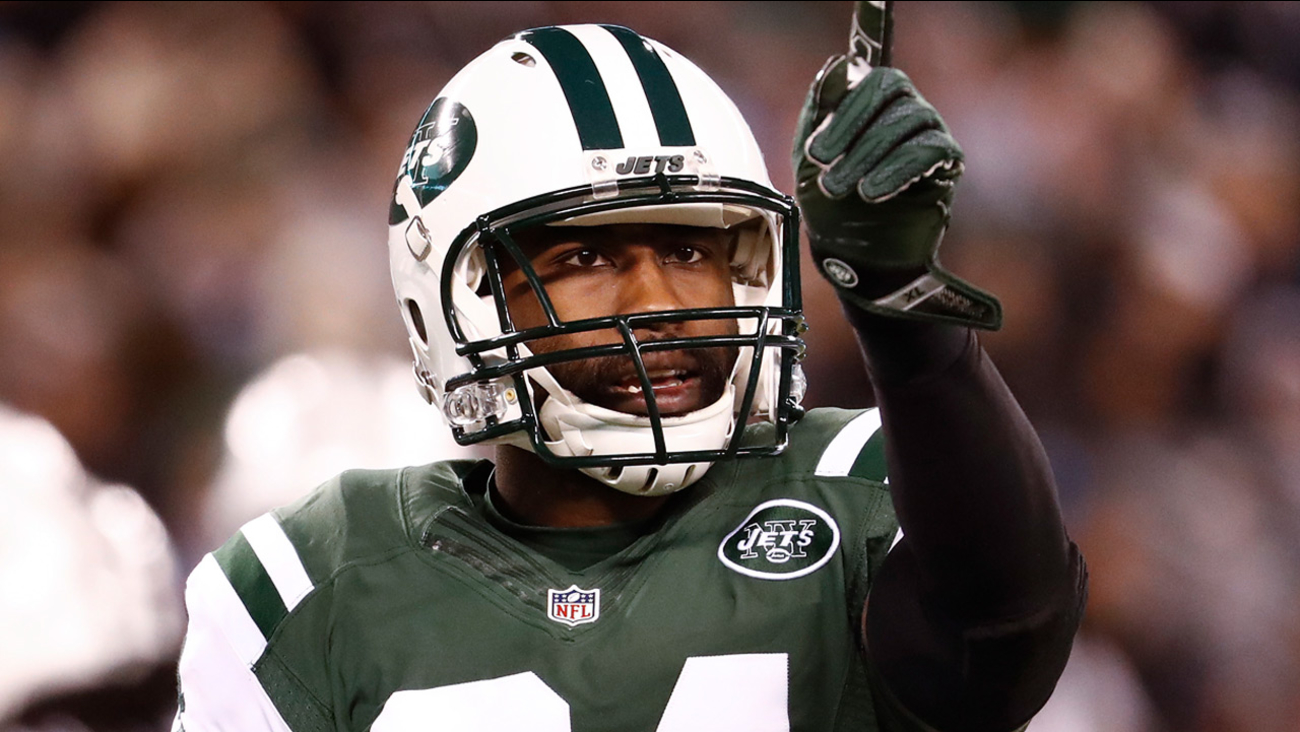 PITTSBURGH, Pennsylvania -- New York Jets cornerback Darrelle Revis turned himself in to police Friday evening after he was charged with four first-degree felonies and one misdemeanor.

He's accused of being involved in a fight with two men last weekend in Pittsburgh.

According to a docket sheet filed Thursday night, the 31-year-old Revis is facing two counts of aggravated assault, along with charges of robbery, conspiracy to commit aggravated assault and terroristic threats - a misdemeanor - after the incident Sunday at 2:43 a.m.

Revis' attorney, Blaine Jones, said in a statement while the charges were still pending that Revis was "physically assaulted while at that location by a group of at least five people." He added that the Jets cornerback "feared for his safety" and sought medical attention, but didn't offer details about the severity of Revis' injuries.

Jones told The Associated Press that once a warrant was issued, he would arrange for Revis to turn himself in.

"One of the other guys initiated physical contact," Jones said. "Darrelle was walking away. He was in fear for his life and fear for his safety."

But in a statement earlier Thursday, Pittsburgh police said the alleged fight started when a 22-year-old man from Kittanning, Pennsylvania, not identified in the statement, spotted a man who he believed to be Revis walking along East Carson St. After Revis confirmed he was the NFL player, the man started recording the interaction. Revis grabbed the phone and tried to delete the video. Another 21-year-old man from Ross Township tried to help the other man, but Revis tossed the phone into the road, the statement says.

An argument ensued, ending with another man helping Revis, according to the police statement. Police say the 22-year-old man and the 21-year-old man claimed they were punched and knocked out. According to police, the two men regained consciousness and spoke to authorities.

Witnesses told police that the two men were unconscious for about 10 minutes. The responding officers viewed the video on the phone and confirmed that the person was Revis.

In his statement, Jones said that Revis, an Aliquippa native, was in the Pittsburgh area to visit family and friends last weekend. During the time of the incident, Jones said Revis "went by a location in the Southside that he is in the process of developing." That is when, according to Jones, Revis was assaulted.

The Jets said in a statement that the team is aware of the incident and has spoken to Revis, but issued no further comment.

Revis was a star at the University of Pittsburgh and was drafted No. 14 overall by the Jets in 2007. He quickly established himself as one of the top players at his position - and in franchise history - while also earning the nickname, "Revis Island" for his penchant for routinely shutting down opposing teams' top receivers.

His second tenure with New York, after stints with Tampa Bay and New England, might be over after two seasons. Revis is scheduled to make $15 million, including a $2 million roster bonus due on March 11, next season - but that would be a lofty salary for an aging player who admittedly had a subpar year that he attributed to age and injuries.

The Jets would still owe him $6 million if they cut him as part of the $39 million in guarantees in the five-year, $70 million deal he signed with New York in 2015. Revis, who could perhaps agree to a pay cut, has also entertained the idea of making a position change to safety.
Related topics:
sportsnew york cityattacknew york jetsdarrelle revis
Copyright © 2021 by The Associated Press. All Rights Reserved.
NEW YORK JETS 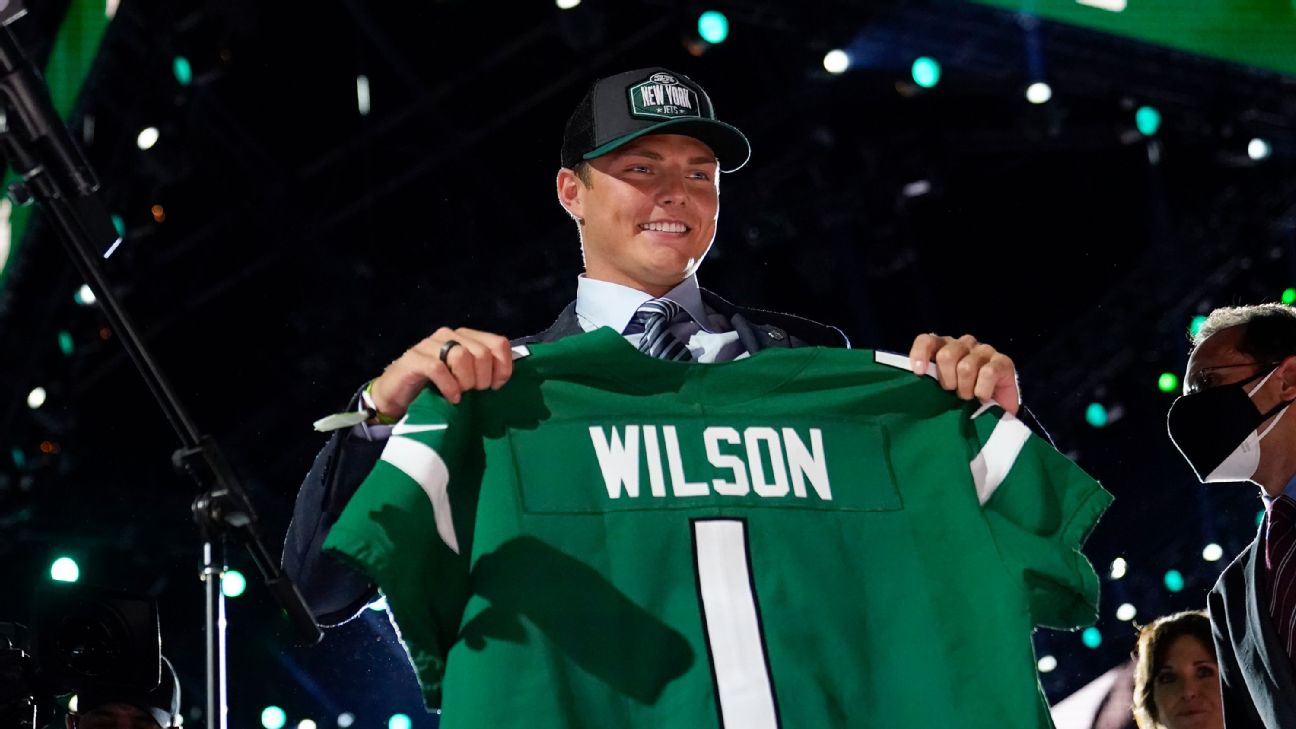 Zach Wilson's path to the New York Jets: Inside the NFL's worst-kept secret 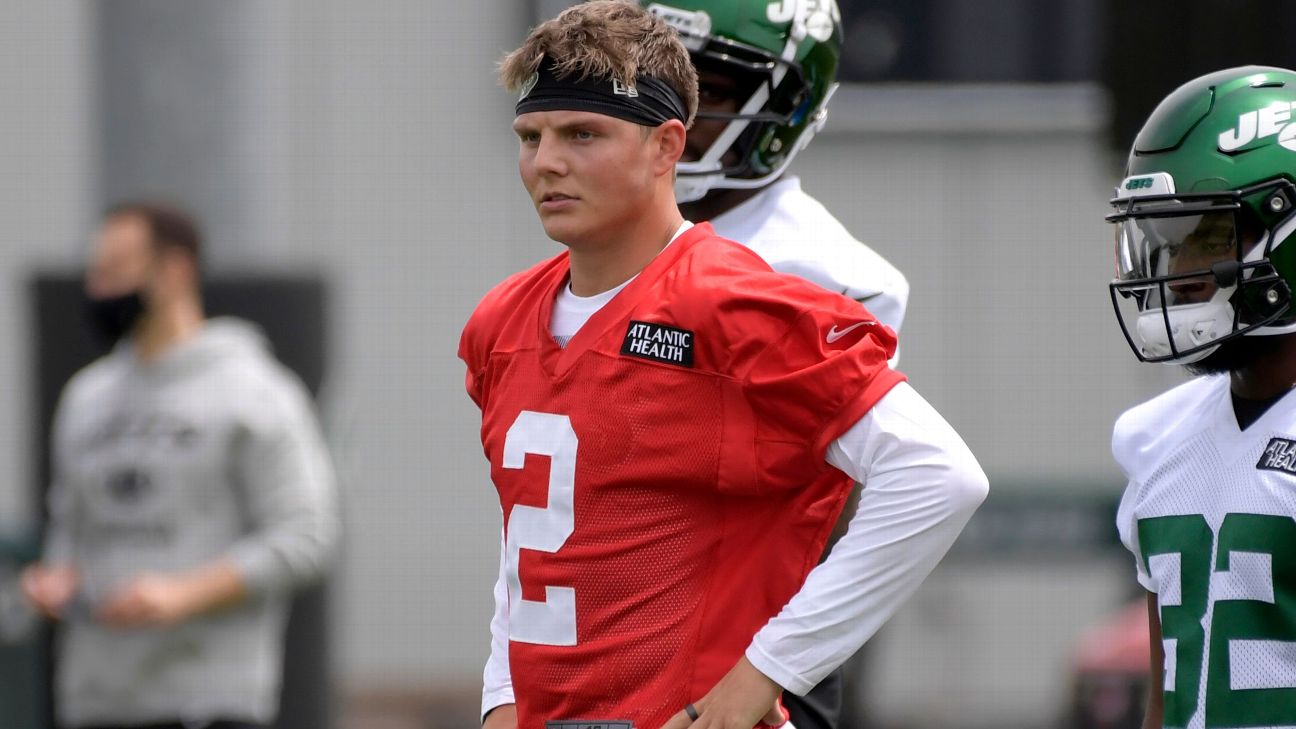 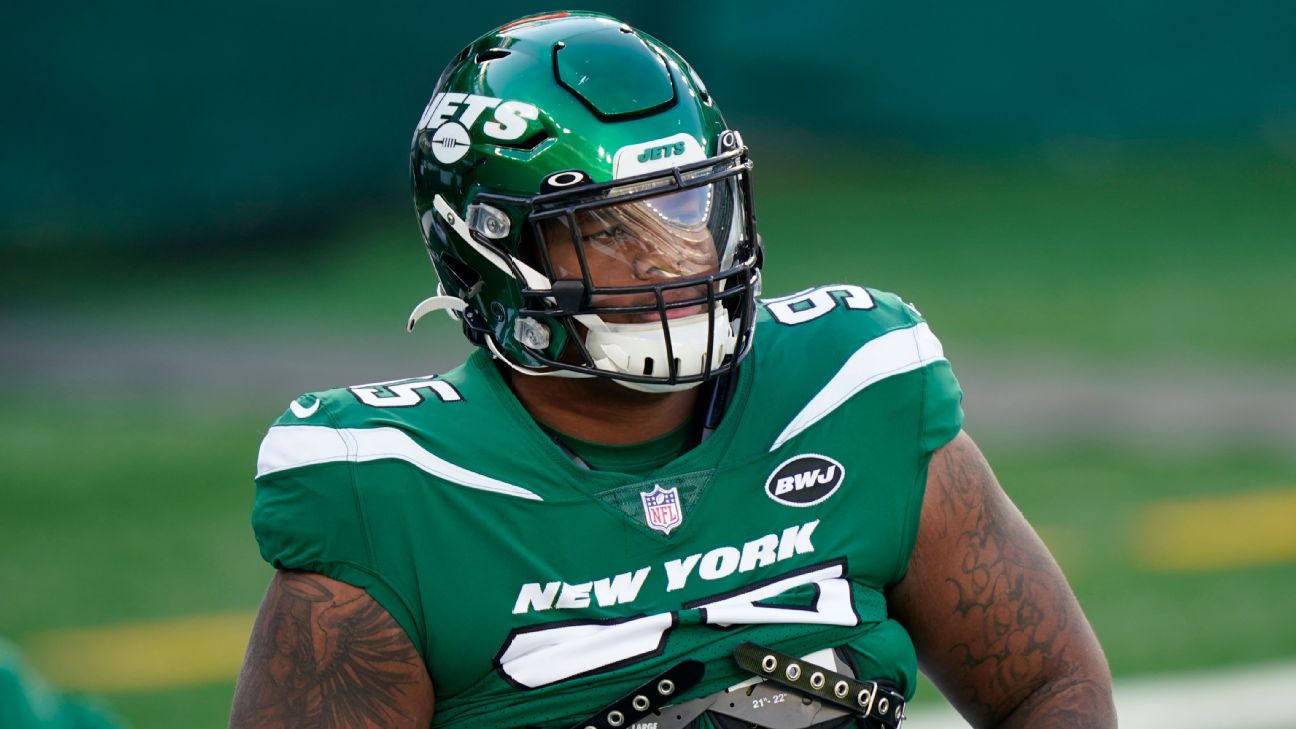