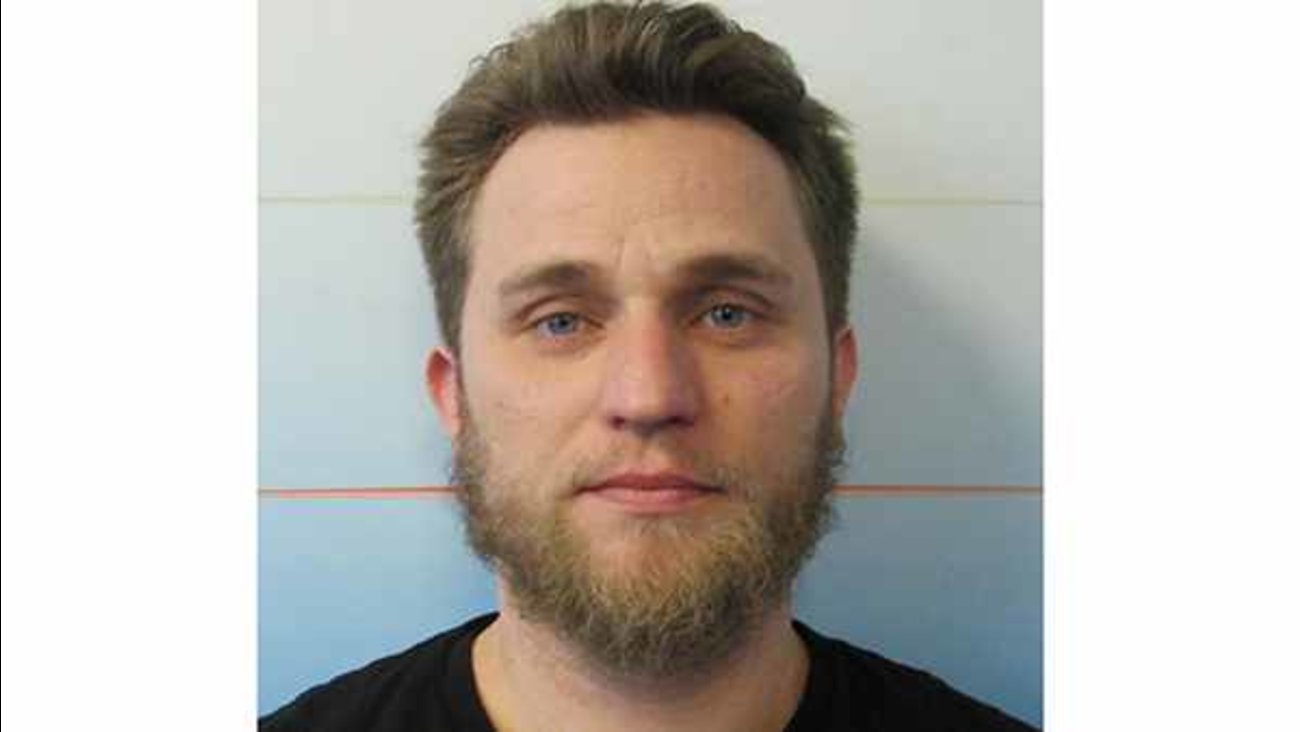 WEEHAWKEN, New Jersey (WABC) -- Police have arrested a man who they say owes tens of thousands of dollars in tolls.

Dominic Slockbower, 36, of Vernon, N.J., has been charged with theft of services and theft by unlawful taking.

Police said around 4 p.m. Friday, Slockbower was pulled over in Weehawken at the Lincoln Tunnel Toll Booth by a Port Authority officer. The 2006 white Toyota Scion he was driving was in a toll lane and, according to the Port Authority Police Department, an officer recognized him as a habitual toll violator.

Police said he was found to be responsible for 206 EZPass toll violations, under 21 separate accounts, totaling more than $12,740.