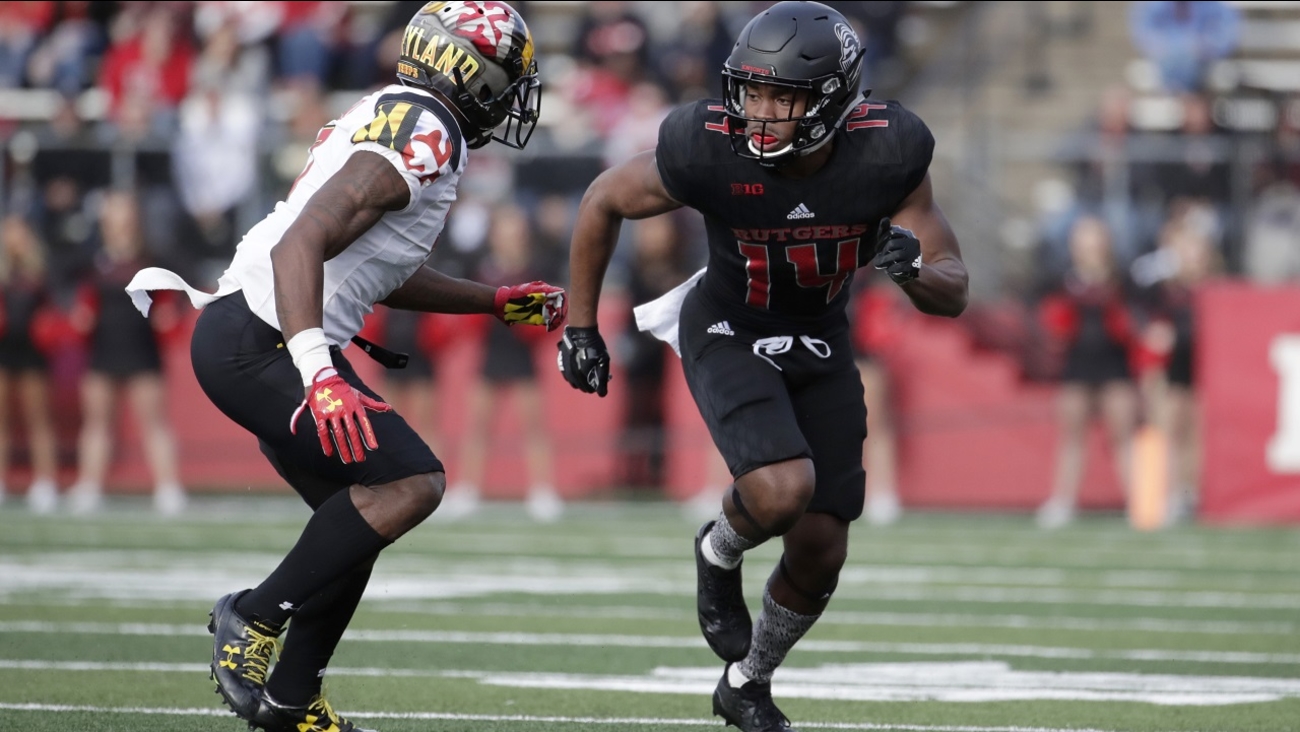 This game was originally scheduled to be played at Yankee Stadium, but because of the Yankees playoff run it had to be moved to High Point Solutions Stadium. On Saturday, the home crowd was treated to a strong performance by their Scarlet Knights. Next up, a tough opponent as Rutgers takes on Penn State in Happy Valley at noon. Starting play on Saturday, Penn State was ranked #7.
Report a correction or typo
Copyright © 2021 WABC-TV. All Rights Reserved.
More Videos
From CNN Newsource affiliates
TOP STORIES