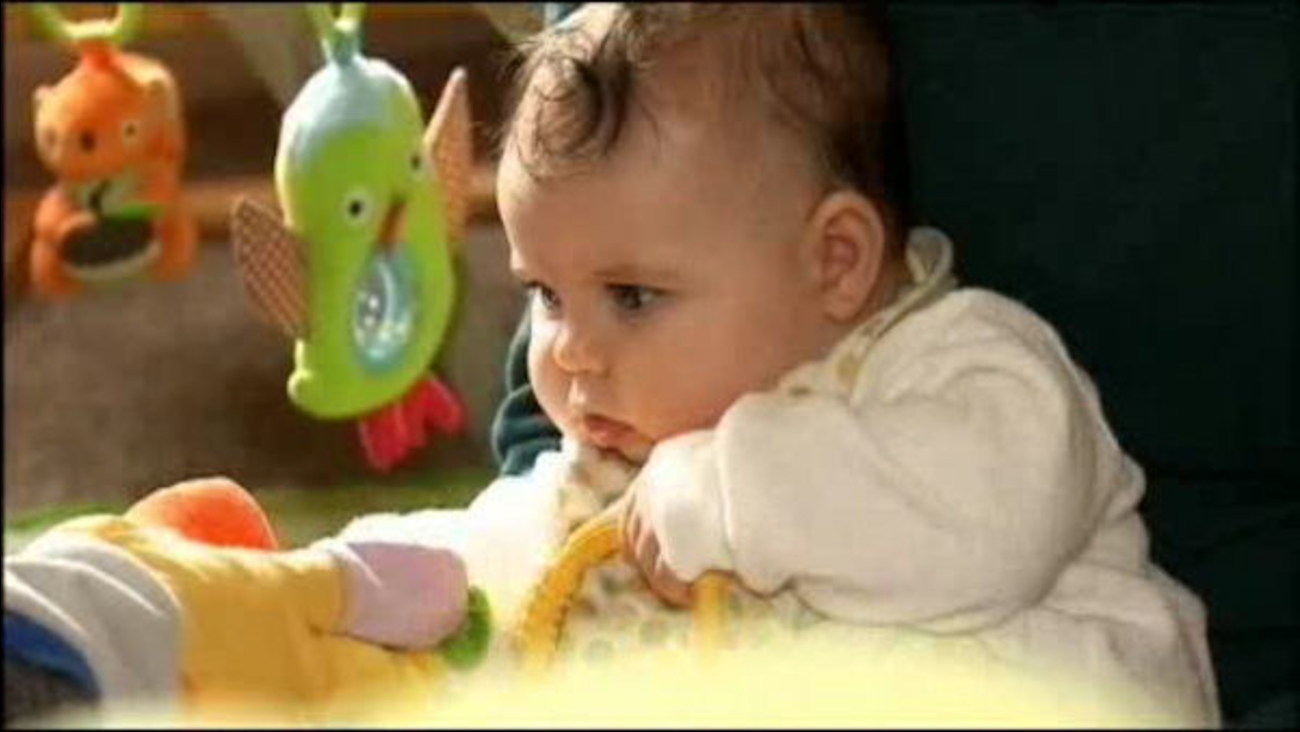 MICHIGAN (WABC) -- A lesbian couple in Michigan says a pediatrician has refused to care for their infant because of their sexual orientation.

Krista and Jami Contreras said Dr. Vesna Roi, of Eastlake Pediatrics, in Roseville, Michigan, had initially agreed to be the pediatrician to their daughter, Bay. But they after "much prayer," Roi had a change of heart.

"As far as we know, Bay doesn't have a sexual orientation yet so I'm not really sure what that
matters," Jami Contreras said. "We're not your patient - she's your patient. And the fact is that
your job is to keep babies healthy and you can't keep a baby healthy that has gay parents?"

When the couple brought their 6-day-old baby into the office for a wellness check-up, another doctor told them that Roi would not be seeing them.

"The first thing Dr. Karam said was 'I'll be your doctor, I'll be seeing you today because Dr. Roi decided this morning that she prayed on it and she won't be able to care for Bay," Jami said. "Dr. told us she didn't even come to the office that morning because she didn't want to see us."

The new mothers were shocked, hurt and angry, and they proceeded with the appointment with the other doctor, then found another pediatric group for their baby.

"After much prayer following your prenatal, I felt that I would not be able to develop the personal patient-doctor relationships that I normally do with my patients," it read. "We do not keep prenatal information once we have our meetings, so I had no way to contact you."

She then apologized, saying, "I should have spoken with you directly that day," and "please know that I believe that God gives us free choice and I would never judge anyone based
on what they do with that free choice."

As it turns out, Roi has free choice too - the American Medical Association says physicians cannot refuse to care for patients based on sexual orientation, but doctors can refuse treatment if it's incompatible with their personal, religious or moral beliefs.

In Michigan - there are no laws that protect lesbian, gay, bisexual and transgender families from discrimination.

Attorney Dana Nessel is one of the attorneys on Michigan's same sex marriage case now headed to the United States Supreme Court. She referred to legislation called the Religious
Freedom Restoration Act now in the State Senate, which opponents say would allow people to discriminate based on their moral or religious beliefs.

All the more reason, says Jami, to raise awareness now. And this family, which now has a different pediatrician they say they love, is grateful that sweet baby Bay was only six days old and doesn't know anything about discrimination.