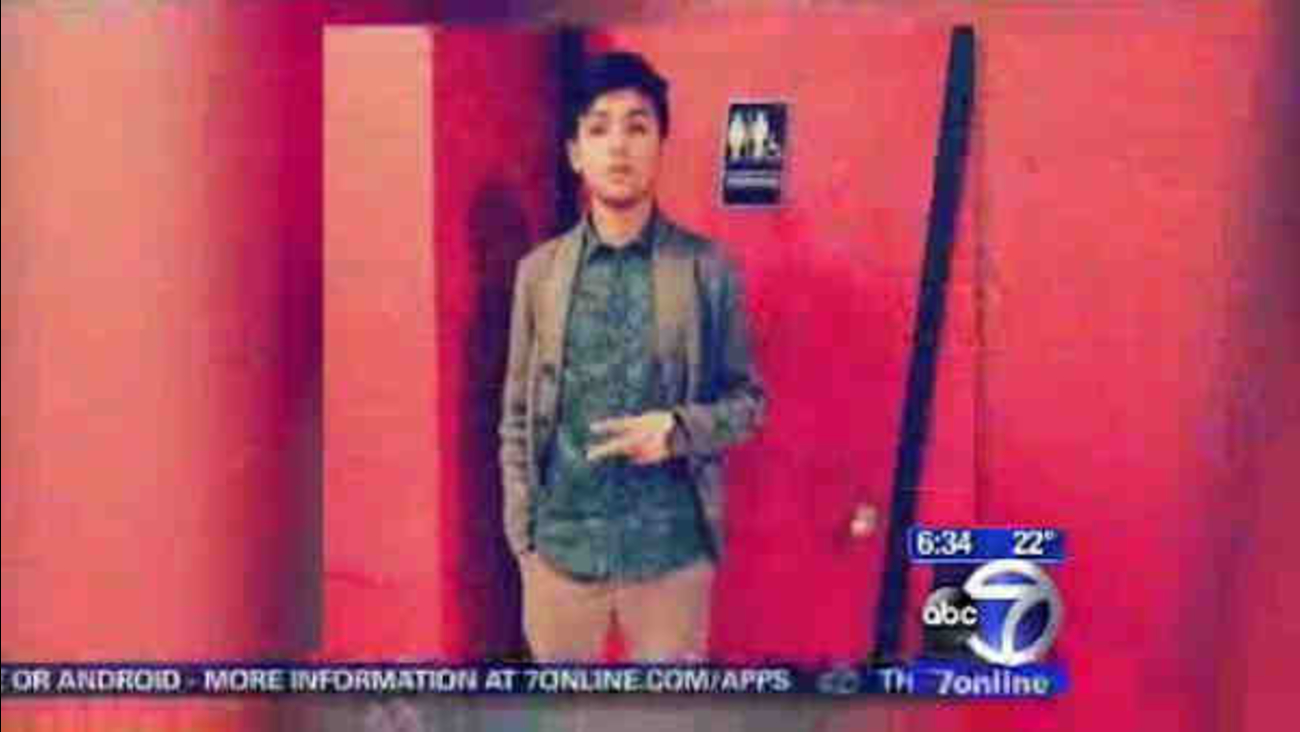 Prosecutors say New York City resident Ibrahim Iqbal had been swimming for some time at the Crystal Village Apartments in Attleboro, where he was staying with relatives. They say his cousin was nearby but wasn't swimming.

Bristol County district attorney's office spokesman Gregg Miliote says Iqbal started swimming to the bottom of the 9-foot deep end, touching the bottom and coming back up for air.

The teen's cousin says he did this several times before failing to come back up.

Authorities say the cousin called a building manager and a resident to help pull out Iqbal, who was pronounced dead at a hospital.