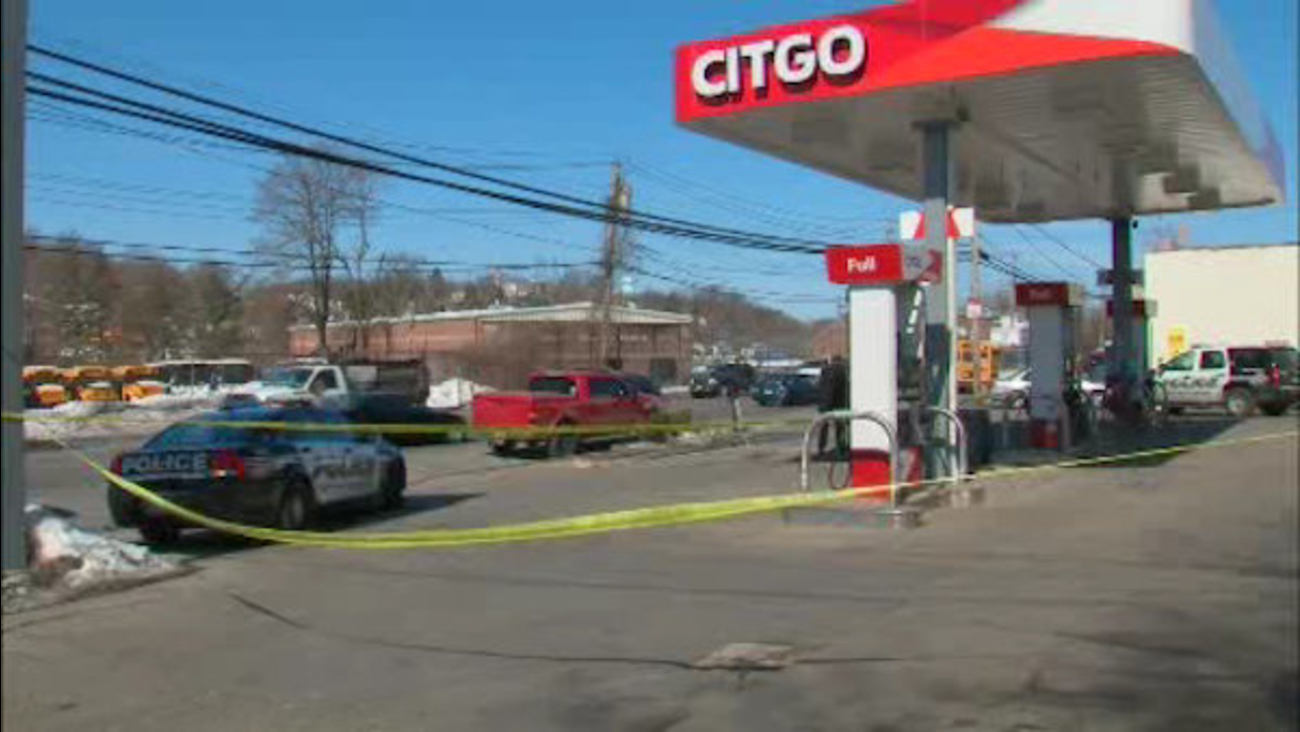 YONKERS, N.Y. (WABC) -- Police are investigating a possible robbery attempt at a gas station in Yonkers that left one man stabbed and another shot.

The incident happened just after 9 a.m. at a Citgo station on Saw Mill River Road.

The exact details are unknown, but it appears that a man stabbed the gas station worker, who then shot the robber.

Arriving officers found a 48-year-old male Yonkers resident with multiple stab wounds to his torso, and a second male, approximately 18 years of age, with two gunshot wounds to his torso. Both were transported to a trauma center in the Bronx. At last report, both were in surgery.

At this point, it is unclear if the altercation was a robbery or some sort of dispute.

It is unknown at this time what caused the confrontation or if there was any past relationship between the two. Detectives are currently interviewing witnesses and are also attempting to speak with family members of both males.

No one has been charged at this time in relation to this incident.

Anyone with information can contact the Detective Division at 914-377-7724, all calls will remain confidential.