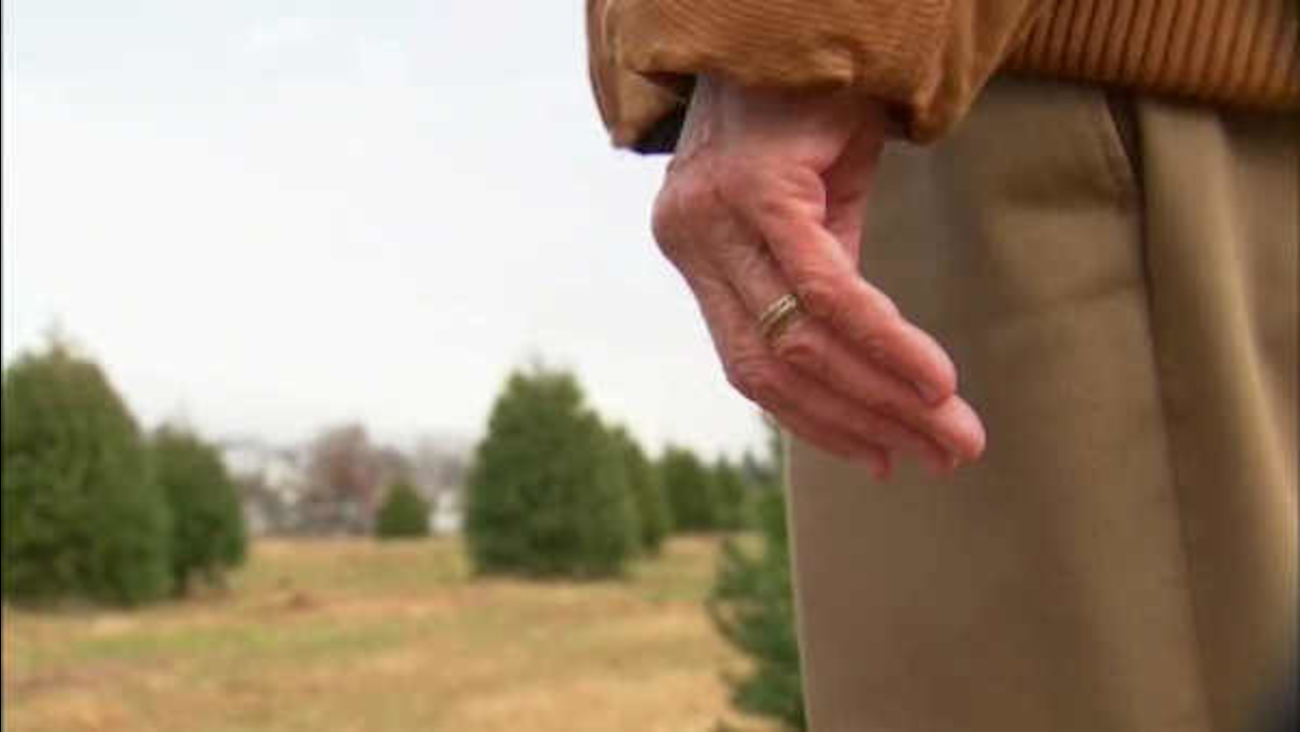 JERSEY CITY -- A woman who lost her wedding ring in New Jersey Thursday now has it back, thanks to the efforts of a Hudson County road crew.

The county roads department said it received a call from 'a hysterical constituent' who said she was crossing Griffith St. and JFK Boulevard in Jersey City at about 10 a.m. when her wedding ring slipped from her finger and rolled across the street and down into a street corner catch basin.

The roads crew responded, lifted off the catch basin grate, sifted through the muck and was able to recover the ring.

Hudson County tweeted about the incident with a picture of worker Greg McMillan, adding the hashtag #chivalrynotdead:

HC Road Crew saves woman's wedding ring after it slips off her finger into a catch basin #chivalrynotdead. pic.twitter.com/llXxRomOOQ