WABC
By Nina Pineda
NEW YORK (WABC) -- Seven On Your Side had another banner year, saving Eyewitness News viewers more than $1 million yet again. And along the way, Nina Pineda warned you about plenty of scams and swindles by con artists and crooks.

Here is her countdown of the top seven scams of 2015.

7. Virtual kidnapping is a scary scam that had one Lyndhurst dad racing to the bank, believing a gang was holding his daughter hostage.

"I made the mistake not thinking, saying 'Kayla, my daughter Kayla,'" Bret Torppey said. "And he was like, 'Hold on let me see,' then he's like, 'Yeah, it's Kayla."

The fast-thinking father reached his child on another device to verify she was safely at work before wiring the ransom.

6. Cute and cuddly, furry and fake, the next scam was selling puppies online.

The cyber scam promised to sell cute-as-a-button pups, but only delivered heartache.

"We've been married for 45 years," Sonny Gotz said. "I give her everything she wants."

The couple wound up sending $500 for an English bulldog to a phony website called Starbullies. We found Ella was sold to multiple buyers over and over, and the breeder's farm in Maryland didn't even exist.

5. Top scam number 5 is a hot one, even now, as homeowners and businesses fall for phony Con Edison cons.

"I'm upset, but I have to give him kudos," said Gary Alaimo, who owns a gift shop in Hell's Kitchen. "It was really great."

The power posers threatened utility shutoff for fictitious bills and scared the shop owner into sending $600 on Reload-It cards before he was the wiser.

4. Scammers got wise and rich ripping off renters in 2015, both by posting phony listing photos or renting uninhabitable beach houses.

"I thought it was a steal," victim Tyler Cox said.

Cox thought he was sending a deposit to a landlord, but it turned out his money went to a scammer living in a Florida homeless shelter.

Cinder blocks thrown off Thea and Andy White's Caldwell roof littered their yard for months after work that was never finished and left them in worse shape than they started in.

2. Another scam that keeps on selling is fake tickets. From broken-hearted Taylor Swift tweens to diehard Mets devotees, scalpers fooled fans into forking over thousands for tickets that left them out in the cold.

1. And tied for our top spot are two arrests that came to be because of 7 On Your Side.

We helped catch a bag-snatching suspect targeting posh purses at several high-end bars after he was caught on camera using his coat as cover to make off with a Chanel.

Then, a second suspect was picked up by police after our investigation into phony postal money orders, counterfeits that cost several bed businesses big time until we helped stop it. 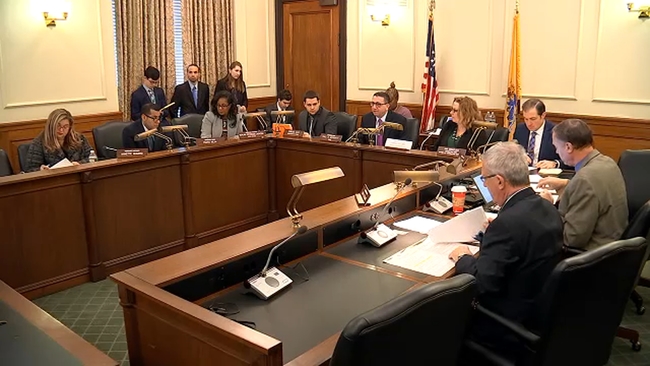 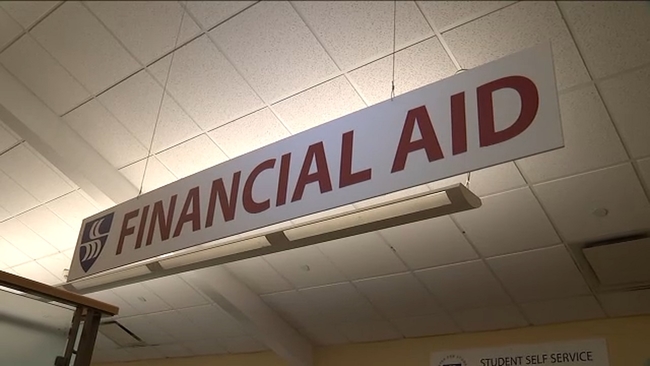 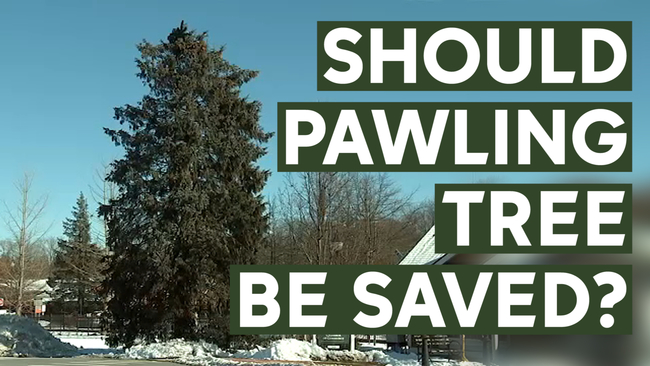 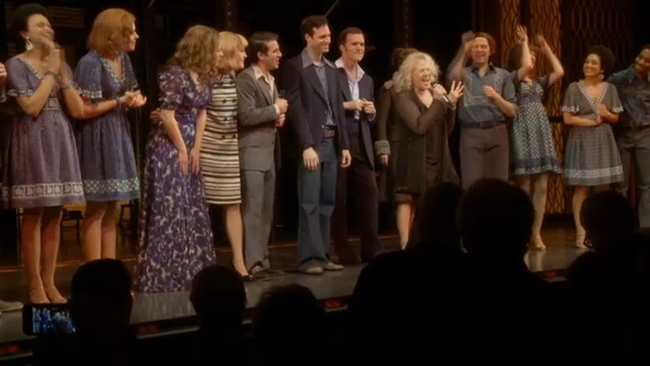