NEW YORK -- New York City Mayor Bill de Blasio said in a recent interview that he is appreciated more by those who are not his constituents than those he serves.

In the interview with Rolling Stone magazine, the mayor said "A lot of people outside New York City understand what happened in the first year of New York City better than the people in New York City. But I'm convinced something very special happened here."

De Blasio also offered some harsh criticism of his immediate predecessors in the interview.

He criticized Michael Bloomberg, saying he favored the rich over the poor during his administration.

The mayor also said Rudy Giuliani got too much credit for reducing crime in the city.

Watch reaction to the mayor's comments from New Yorkers, and outsiders: 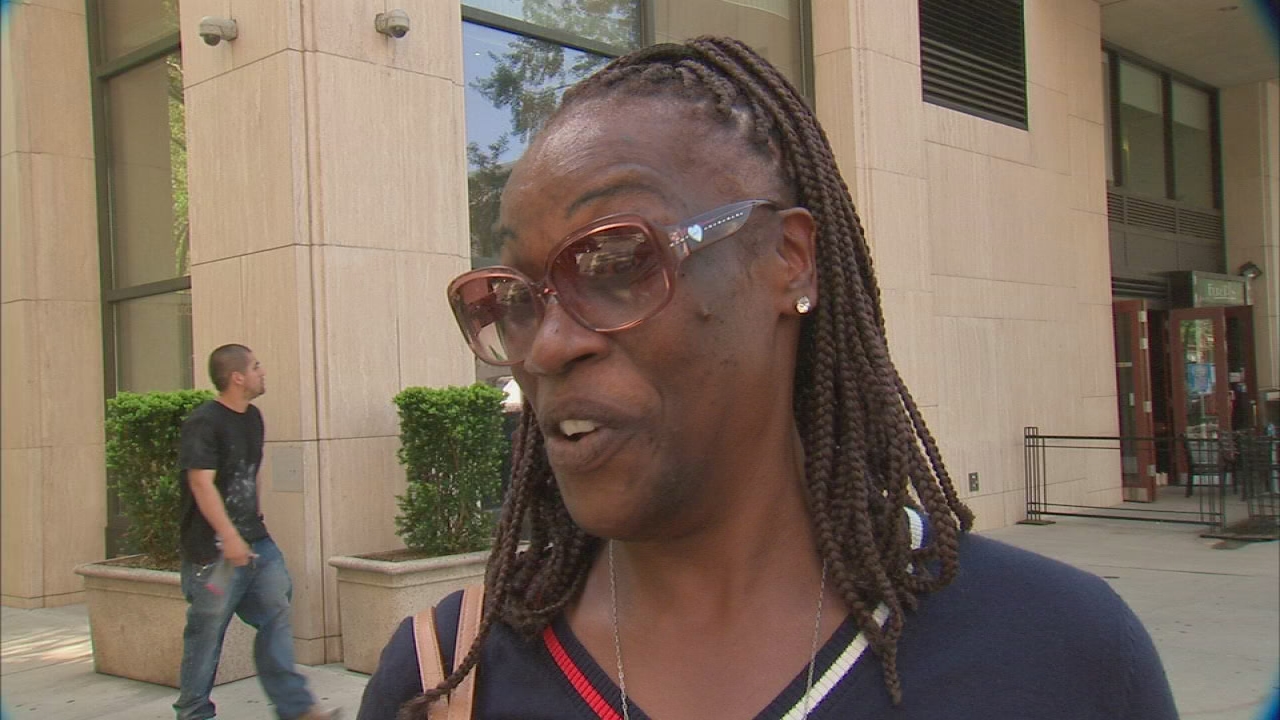