Is moving a relationship killer? 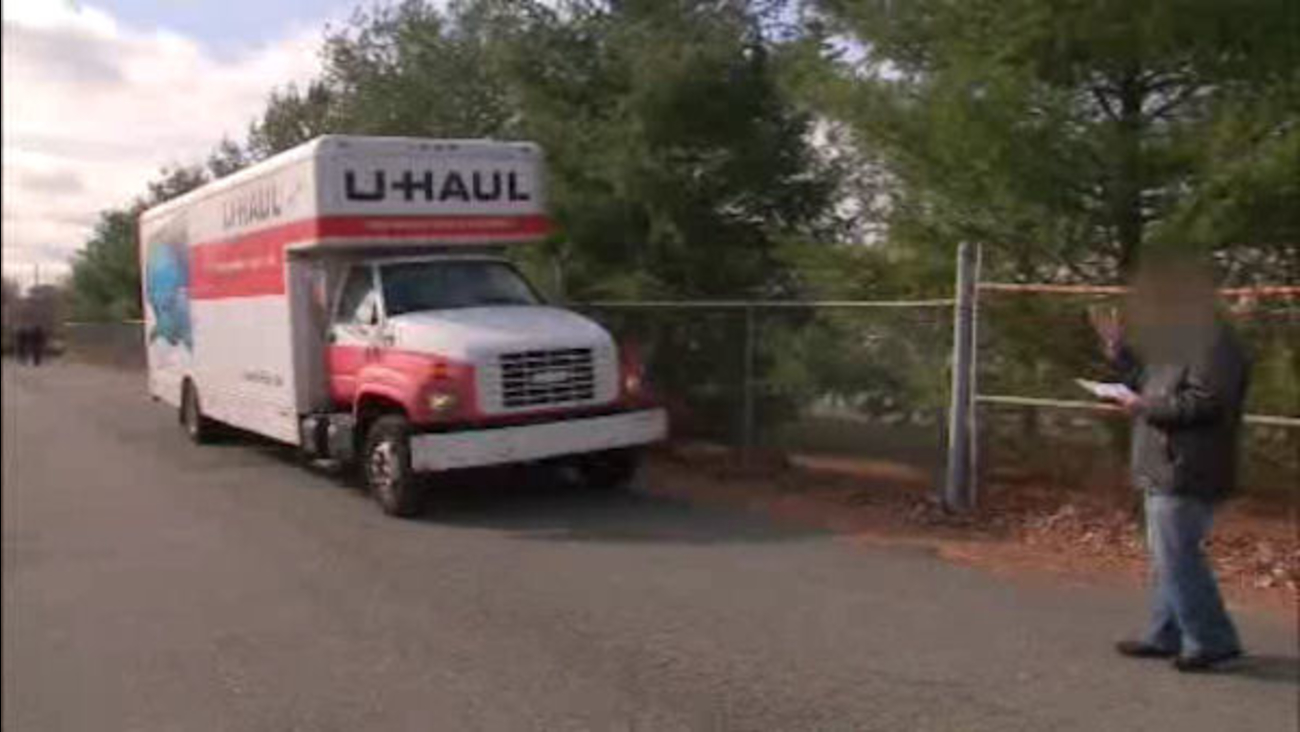 NEW YORK (WABC) -- With 40 million Americans expected to pick up and move in 2015, May's National Moving Month will kick off the busiest moving season in years for two reasons: A robust economy means companies are hiring and folks will move for jobs. Plus, people who foreclosed on their homes in the recession have waited seven years for their credit scores to come clean, and now can buy a home again.

While moving is great for the economy, it's a killer for relationships. A recently released local survey reveals a move scars personal relationships as couples fight over why they moved and where they moved while struggling with money problems and decreased intimacy. And talk about relationship revenge! Nearly 1 in 3 survey respondents admitted to "accidentally losing" a significant other's prized possession or purposefully tossing it in the Goodwill bag.

According to the local survey of more than 300 men and women who have moved in the past five years, movers can expect:

More Arguments, Money Problems and Less Sex - Of those in a relationship, more than 1/3 (35%) say moving has scarred their relationship due to increased fighting (51%), decreased intimacy (49%) and financial strain (49%) - the top three moving relationship stressors.

Stressing that the Kids Aren't Alright - Those with children say the stress hit the whole family with "choosing the right school" and "helping the kids find new friends" as the top two moving stressors related to their kids.

And missing Prized Possessions due to Dirty Dumping - Topping the I Hate it Hit List of the 5 things people secretly toss are "knick knacks," photo albums, books, decorative towels, and old trophies.

Our Town America, the national new mover marketing franchise who commissioned the survey, has a local representative in our area who is making the transition easier by delivering welcoming packages to new movers full of personalized gift certificates with free offers for goods and services at local businesses. According to Our Town America's President and CEO Michael Plummer, Jr., these thoughtful offers, like a free pizza or free haircut, help local families recover quicker from the emotional stress related to their recent move as they settle into their new home. And research shows, once the new movers try the business, they repeatedly come back.

"These survey results show that moving is highly stressful on relationships so it's very much appreciated when local businesses make the transition easier," says Plummer. "In a move, people are overwhelmed with learning new roads, meeting people and perhaps starting a new job. These welcoming packages help families focus on their relationships instead of worrying about what to cook for dinner - when they haven't had the time to unpack the pots and pans yet."