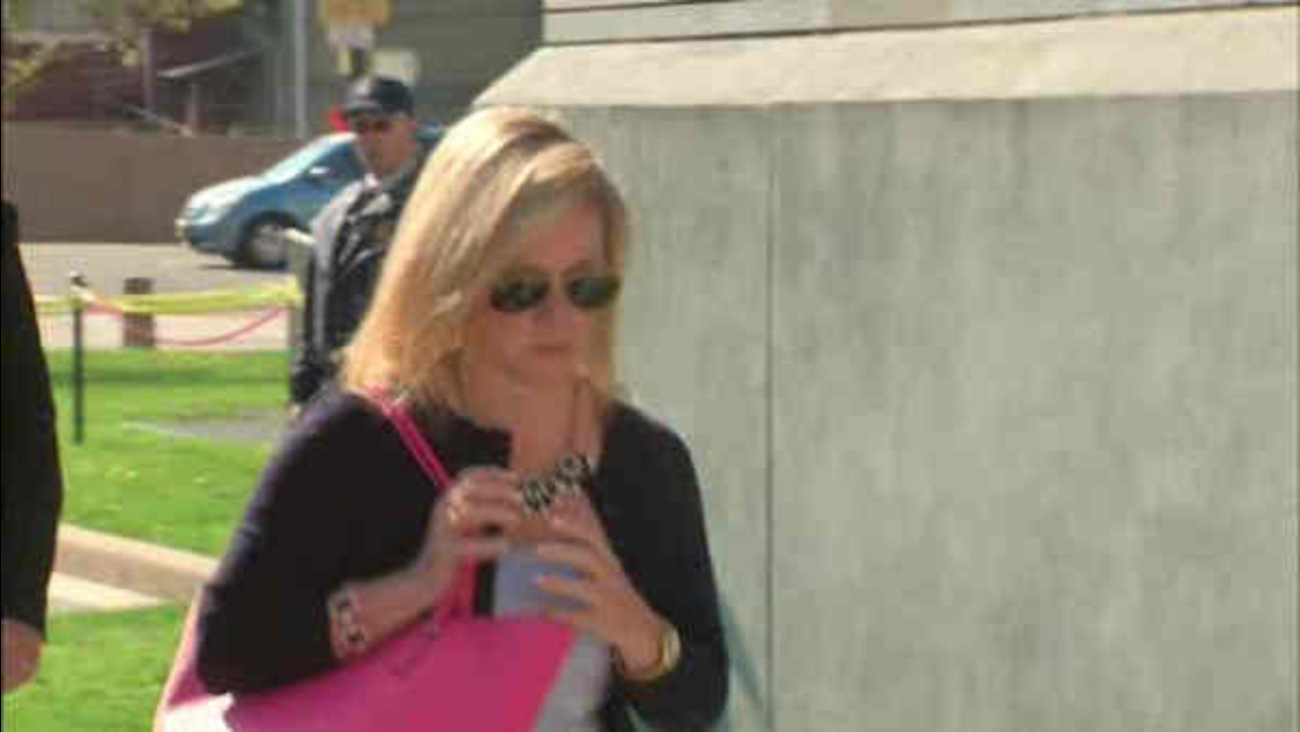 The trial initially was scheduled for July. But U.S. District Judge Susan Wigenton filed an order Tuesday stating the trial will begin November 16.

They're accused of orchestrating the lane closings in September 2013 to punish the mayor of Fort Lee for not endorsing Christie's re-election bid.

Both have pleaded not guilty.

Former Port Authority official David Wildstein pleaded guilty this month and is expected to testify during the trial.