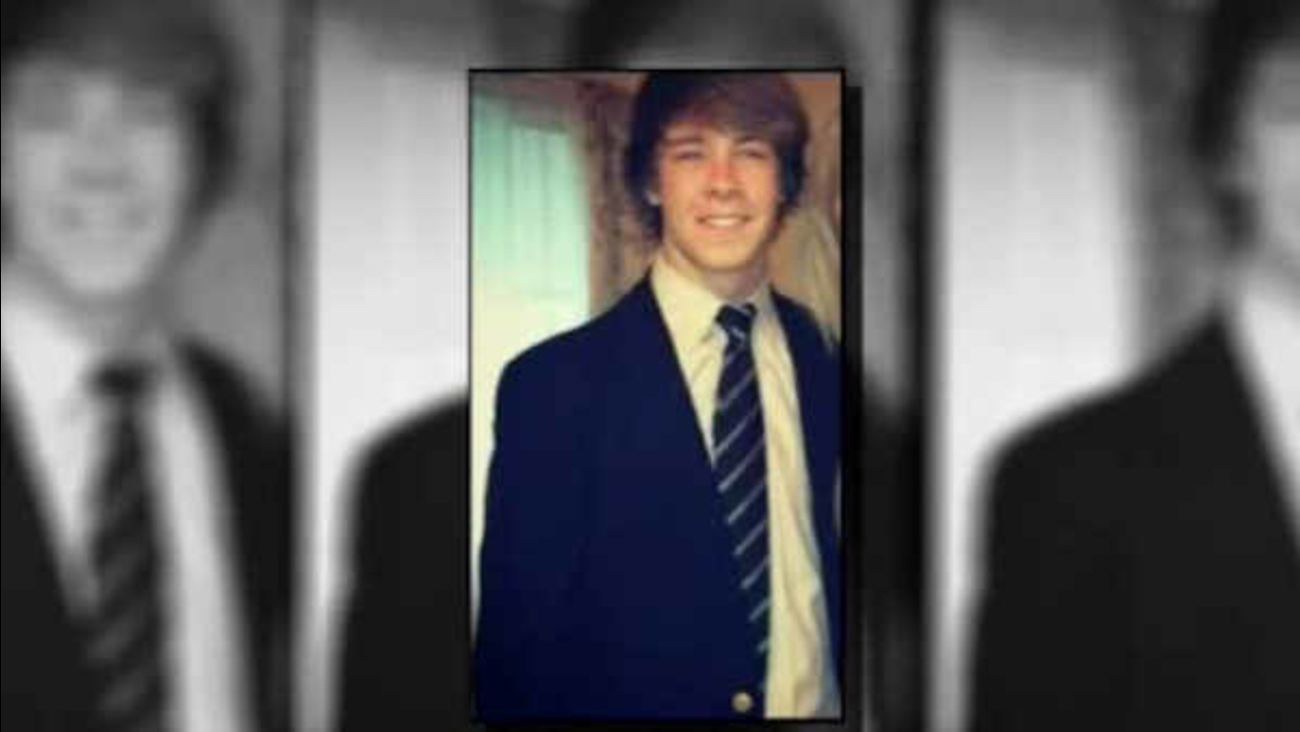 NEWARK -- A Seattle man was indicted on murder and terrorism charges Thursday for allegedly shooting a New Jersey college student last year in a fit of rage over the U.S. government's role in the Middle East, which authorities said is the first time a terror charge has been brought in the state in connection with a murder case.

Brown also faces three aggravated murder charges in Seattle, where authorities said last year the killings were part of a crusade to punish the U.S. government for its foreign policies.

Authorities said in court documents filed in Seattle last year that Brown described himself to detectives after his New Jersey arrest as a strict Muslim who was angry with the U.S. government's role in Iraq, Iran and Afghanistan because of the death of innocent civilians and children.

"The defendant was on a bloody crusade, executing four innocent men ... with the same murder weapon, over the course of approximately two months, and all under the common and single scheme of exacting 'vengeance' against the United States government for its foreign policies," prosecutors said.

Tevlin was shot multiple times on June 25, 2014 as he stopped at a traffic light in West Orange on his way home to Livingston, roughly five or 10 minutes away. Tevlin was home after completing his freshman year at the University of Richmond. At the time, Brown had been a fugitive for three weeks after authorities in Seattle identified him as a suspect in the slayings of two men early on the morning of June 1.

Brown was arrested in woods not far from the site of Tevlin's killing, in an area that includes a golf course and the South Mountain Reservation, a 2,000-acre park in the center of Essex County.

At the time of Brown's arrest, Murray said results of ballistics tests from the Tevlin shooting were put into a national database and matched with the gun that was used in the Seattle murders. Authorities said they picked up Brown's trail after an alleged robbery and attempted carjacking in Point Pleasant on June 29, four days after Tevlin was killed.

The prosecutor's office announced Thursday it had dropped charges in the Tevlin slaying against West Orange residents Eric Williams and Jeremy Villagran, who were charged along with Brown.

It wasn't known if Brown was represented by an attorney.