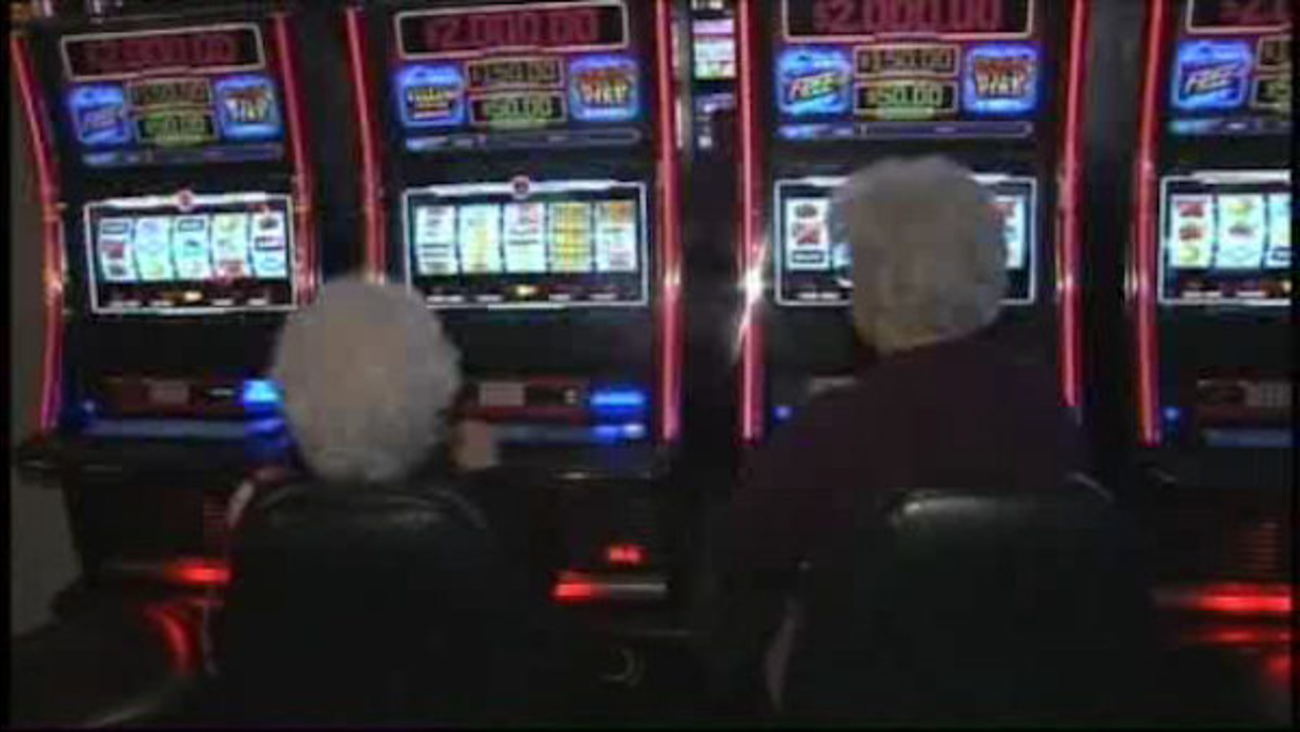 New Jersey lawmakers say there is almost no chance a statewide vote on whether to expand casino gambling beyond Atlantic City will be held this fall.

"I am certain it's not going to be on the ballot this fall," he said. "I am 98 percent sure it's not happening this year. Clearly there's no consensus on this issue. You've got several different competing plans, and if there's no agreement on what to ask for, what is there to put forth?"

Senator Ray Lesniak says the kind of intense effort needed to get a ballot question approved isn't happening. A bill must be passed by Aug. 3 to get a referendum on the fall ballot.

"It's a huge mistake for Atlantic City and all of New Jersey," Lesniak said. "It puts us further behind our neighboring states, who already are cleaning our clock at casino gambling."

The idea for a casino at the Meadowlands sports complex in East Rutherford, where the New York Jets and Giants play, has been batted about for more than 20 years. But in the past two years it has rapidly gained support as Atlantic City's fortunes have declined amid a casino boom in other Northeast states. Last year four of the resort's 12 casinos went out of business.

The state Constitution would have to be amended in order for casinos to be placed elsewhere in the state.

But lawmakers cannot agree on whether two or three additional casinos should be built, and even more vexing details remain to be worked out, including how much the new facilities would pay in taxes, how much of those taxes would be returned to help Atlantic City recover, and whether the tax aid would flow directly to Atlantic City's casinos, to the city government, or some combination of both.

One bill calls for a referendum on whether voters want to approve up to three casinos in the most heavily populated corner of the state: Bergen, Hudson and Essex counties. A second bill proposes a referendum authorizing two new casinos in the northern part of the state and one somewhere in central New Jersey. That would keep Monmouth Park racetrack in Oceanport in the mix for a casino, something the borough's officials have long wanted.

Hard Rock International and Meadowlands owner Jeff Gural have offered to pay a 55 percent tax - the same as Pennsylvania's slot tax, and far more than the 8 percent assessed on Atlantic City casinos.

State Senate President Steve Sweeney, who has the final say on whether a bill to authorize a statewide referendum can advance in the Legislature, has refused to say what his intentions are, but he has voiced skepticism about a plan being ready for this fall. A spokesman said he was unavailable for comment Friday.