BRIARWOOD, Queens (WABC) -- Police are renewing their search a year later for the person responsible for the death of Queens-born rapper Lionel Pickens.

The New York City Police Department said Monday that it is seeking information on the fatal shooting May 17, 2015.

Pickens was driving his 2014 Porsche around 4 a.m. When he stopped at a red light at the corner of Queens Boulevard and 84th Drive, Pickens, 31, of Ozone Park, was shot numerous times by a suspect, and later died.

Police said a passenger, 27, in his car also was shot, but survived. 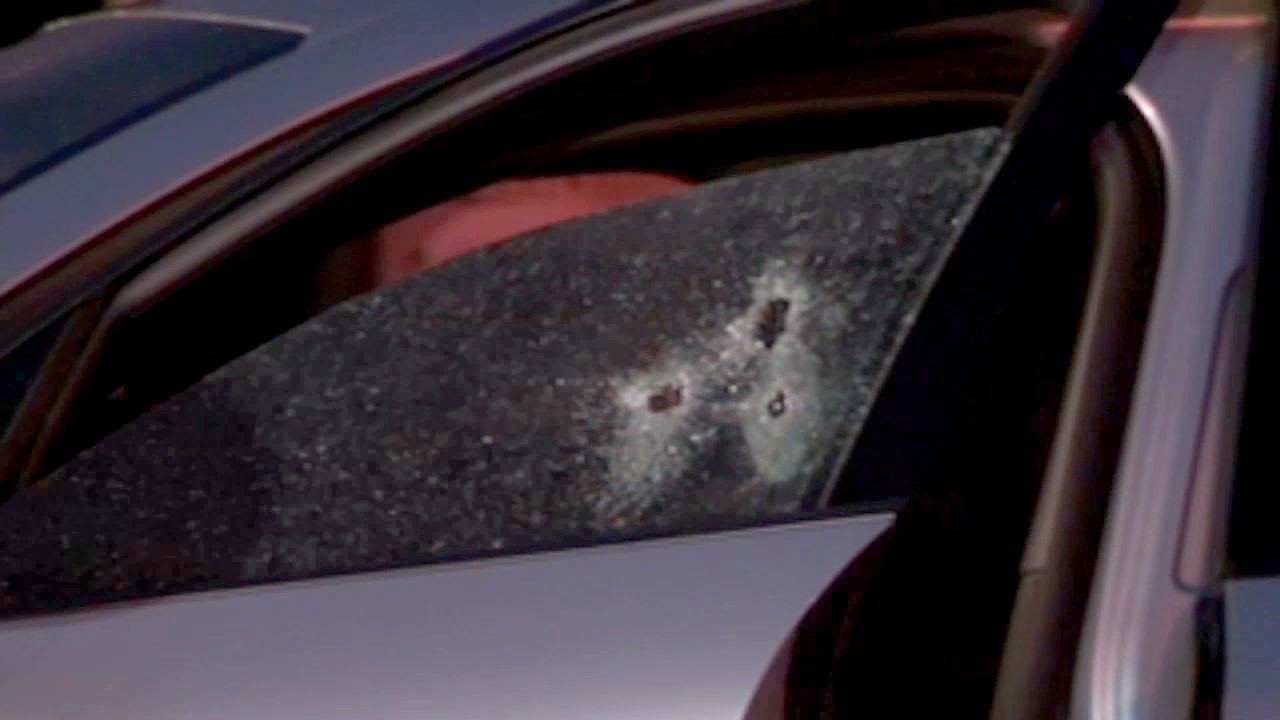 Pickens had just performed at a Brooklyn nightclub and was going to a bar, but got there after it was closed. He was driving his friend to a nearby subway station.