Beloved Newark man, known as Uggie, gunned down on street 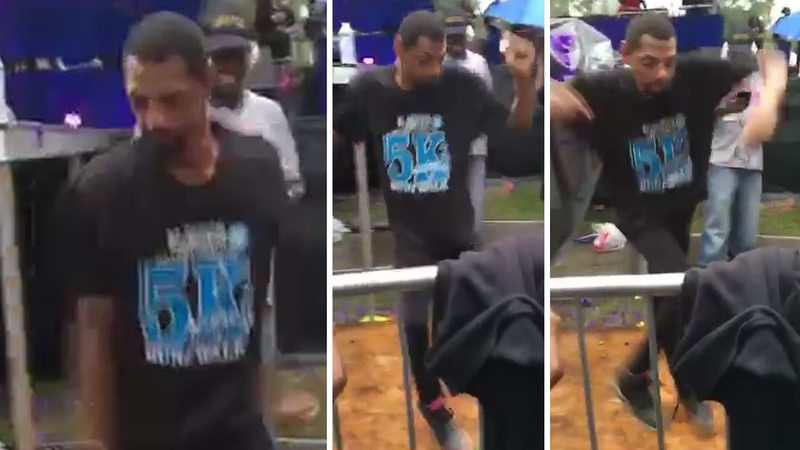 Beloved Newark Man known as 'Uggie' gunned down on street

NEWARK, New Jersey (WABC) -- Police in Newark are investigating the murder of a man affectionately known as Uggie in the community.

Bowens was rushed to University Hospital, where he was pronounced dead at 11:15 p.m.

He was well-known to residents, many who say the shooting death of this beloved heart of gold is beyond criminal and one of the worst blows delivered to families who considered him one of their own. Those who knew him say he was cared for by anyone he reached out to after losing his mother and grandmother years ago.

Mourners took to social media to express their shock and outrage over his death. He was reportedly shot on the street on which he grew up, and one poster said Tuesday would have been his birthday.

The incident is being investigated by the Essex County Prosecutor's Major Crimes Task Force, which includes detectives from the Newark Police Department.

A local anti-violence coalition held a 5 p.m. vigil and rally at Bergen Street and 14th Avenue, asking everyone to come out and show their support and begging for the person responsible to surrender.