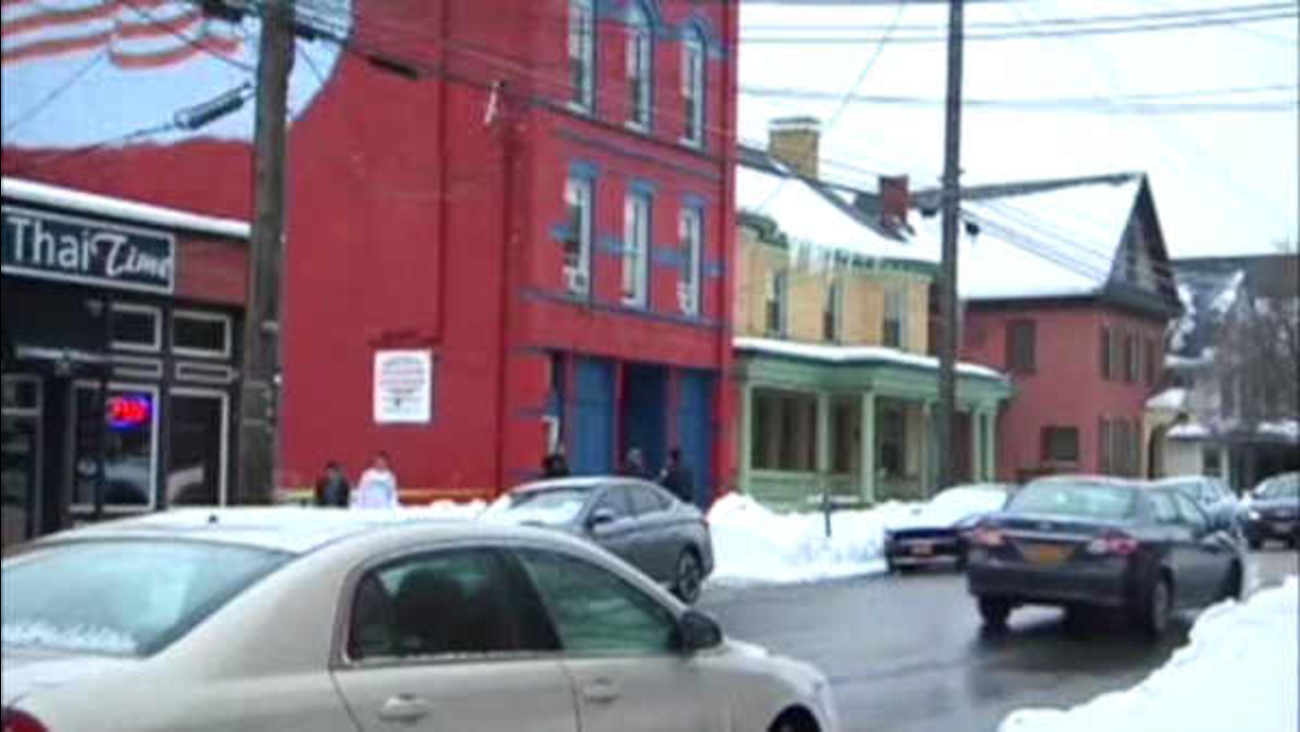 A student was killed in an accident in Vestal, NY.

BINGHAMTON, New York -- Alcohol is believed to have played a role in the accidental death of a Binghamton University freshman from Rockland County, police announced Monday.

Authorities said Donnelly fell when he attempted to climb to a third-floor balcony from the fourth-floor balcony, and his death was ruled accidental.

Autopsy findings supported that Donnelly had been drinking, and it is believed that this was a contributing factor.

Donnelly was attending a house party hosted by Alpha Sigma Phi, a fraternity that Donnelly was in the process of pledging. The party was reportedly attended by numerous students, and there is no evidence that his death was the result of hazing.

Information Donnelly posted on social media says he was a 2016 graduate of Nanuet Senior High School.

University officials say staff members from the college's counseling center are available for students who are affected by the student's death and wish to speak with someone.