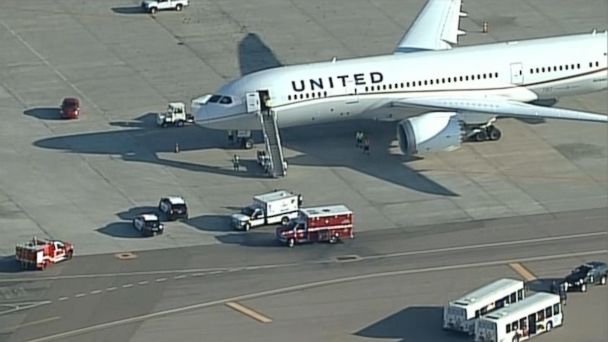 The plane, which was en route from Houston to San Francisco, was diverted to the Albuquerque International Sunport, where it landed safely at 8:20 a.m, airport spokesman Daniel Jiron said.

The co-pilot was unconscious but stable, Jiron said.

"The crew followed procedures and the aircraft landed safely," the airline added. "We are working to get our customers to their final destinations."