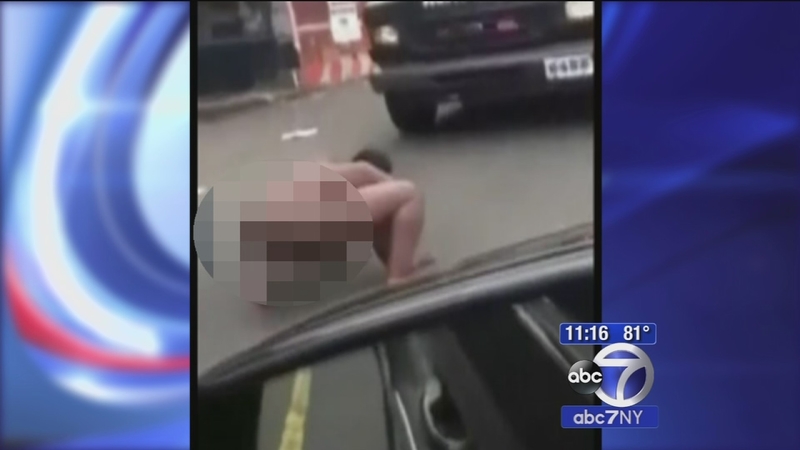 Governor Cuomo says there's been a 10-fold increase in medical emergencies in the state this summer from synthetic marijuana.

Just days ago the NYPD put out an alert about K2.

It is growing in popularity on the streets of New York.

The department released graphic video of a man in Brooklyn who stripped naked and went berserk on a street. The man was not high on K2, but the department merely played the video clips to demonstrate "examples of the type of behavior often associated with Excited Delirium Syndrome (ExDS)."

The synthetic marijuana is known to cause extreme reactions.

Many users hallucinate and become impervious to pain.

"It's synthetic and it's incredibly dangerous and harmful. Again, a lot of the bodegas particularly up in East Harlem and elsewhere attempt to sell it and keep it under the counter. So, some of the undercover work we are doing would deal with those places that are trying to sell it and market it," Police Commissioner William Bratton said.

Another reaction from K2 is extreme strength.

Police say the drug is putting officers in danger, as well as users.