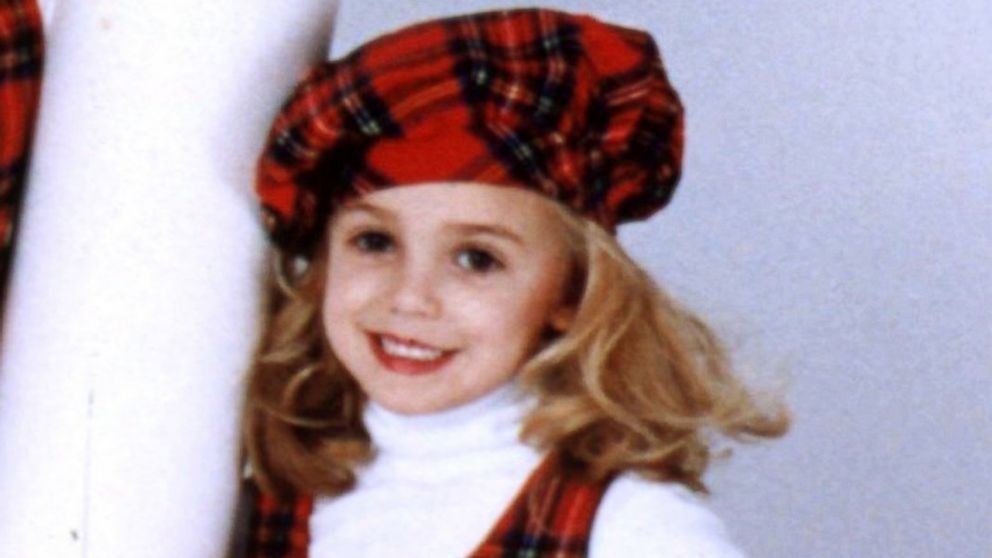 The Boulder, Colo. district attorney offered some more insight into the announcement he made this week that prosecutors are looking into using new testing technology to review DNA evidence in the unsolved 1996 murder of 6-year-old JonBenet Ramsey.

"DNA is an area of forensic science that is really changing month-to-month and as a result when you had test that was done five years ago, 10 years ago, 20 years ago, you want to make sure that you're checking back in and using the latest techniques on the things that are tested," DA Stan Garnett told ABC's Denver affiliate KMGH/7News.

"We have an obligation on every case to make sure that we're doing up to the date analysis so that the evidentiary of the case is thorough and as sound as possible," Garnett continued. "We're going to do that in Ramsey as well."

Garnett and Boulder Police Chief Greg Testa announced Tuesday that they and their teams met with the Colorado Bureau of Investigation shortly before Thanksgiving about conducting further DNA tests on the Ramsey case and other cold case homicides using the latest technology.

Garnett said Wednesday that he has "always felt that the Ramsey case is not really a DNA case" but they "want to make sure."

JonBenet was found dead in the basement of the Ramsey family's Boulder, Colo., home on Christmas Day 1996. This year marks the 20th anniversary of her mysterious death. The case remains an open investigation and no one has been charged in her murder.

The family has always maintained they had nothing to do with JonBenet's killing. Her parents, John and Patsy Ramsey, and their son Burke Ramsey, who was 9 years old at the time of JonBenet's death, were exonerated in 2008 by then-Boulder County District Attorney Mary Lacy. Patsy Ramsey died of ovarian cancer in 2006.

Lacy claimed at the time that touch DNA testing done on the waistband of the child's long johns when compared with unknown male DNA found in her panties, proved the suspect was an unidentified male. Unlike more traditional forms of DNA found in blood or saliva, touch DNA comes from skin cells.

But her exoneration letter, which was made public July 9, 2008, recently came under scrutiny after a joint investigation by The Boulder Daily Camera and Denver's KUSA-TV/9News said it found the DNA results were not as clear cut as Lacy concluded they were.

ABC News "20/20" last month obtained the test results and laboratory notes regarding the 2008 DNA testing Lacy ordered in the Ramsey case, which was conducted by a private Virginia-based forensic laboratory called Bode Technology.

In the notes, the lab concluded that a "partial DNA profile" obtained from samples taken from JonBenet's underwear and long johns "contains a mixture" of DNA -- JonBenet, an unknown male and, in one sample, a third unidentified person. Therefore, the lab said, these DNA sample results "should not be considered a single source profile," according to the documents obtained by "20/20." The Bode reports never use the word "match."

But Lacy doesn't mention those details in her 2008 letter to the Ramseys. Instead, Lacy wrote, "The match of male DNA on two separate items of clothing worn by the victim at the time of the murder makes it clear to us that an unknown male handled these items."

When Lacy spoke to ABC News in October ahead of the Daily Camera's publication, she said she did not believe she misrepresented the report and explained her reasoning behind the exoneration letter.

"Here's what I was doing with the exoneration letter," Lacy said at the time. "I was trying to prevent a horrible travesty of justice. I was scared to death that despite the fact that there was no evidence, no psychopathy and no motive, the case was a train going down the track and the Ramseys were tied to that track."

Lacy said she has taken criticism for her decision to write the exoneration letter in the past. "I've withstood worse than this," she said. "And it's nothing compared to what the Ramsey family has gone through targeted as suspects in their own daughter's murder."

Lacy also told ABC News that during a walk-through of the Ramsey home in the days after the murder, an indentation in the carpet was spotted just around the corner from JonBenet's room on the second floor.

"It was a butt print. We all saw it. The entire area was undisturbed except for that place in the rug," said Lacy, who was then the chief deputy district attorney heading up the Sexual Assault Unit under then-Boulder County DA Alex Hunter. "Whoever did this sat outside of her room and waited until everyone was asleep to kill her."

Garnett said he anticipates the same articles of clothing that were sent to Bode for testing in 2008 would be retested again, but he added, "I don't anticipate that there's going to be any dramatic developments from this next round of testing."