WABC
By CeFaan Kim
NEW YORK (WABC) -- Buses filled with people head to area casinos every day, but Eyewitness News exclusively found that many people on the buses aren't going to gamble, they're there out of necessity.

It's about making a few bucks just to get by, and it's happening seven days a week, as long as the buses are running.

Large groups of Asian American seniors take the bus to the Sands Casino in Bethlehem, Pennsylvania, each day. As soon as they get off the bus, the casino gives them a $45 credit.

They then sell them for $38. That bus ride costs $20. So at the end of the day, they make $18.
B
The buses are almost always filled to capacity, too. On each bus, more than half of the passengers are selling their tickets -- just for a little cash to help them make ends meet.

That means on any given day there are upwards of 300-400 seniors who ride the bus for four hours both ways.

We followed Sang Ki Chun, of Flushing, on board a shuttle bus to the casino. For him, riding is about survival. 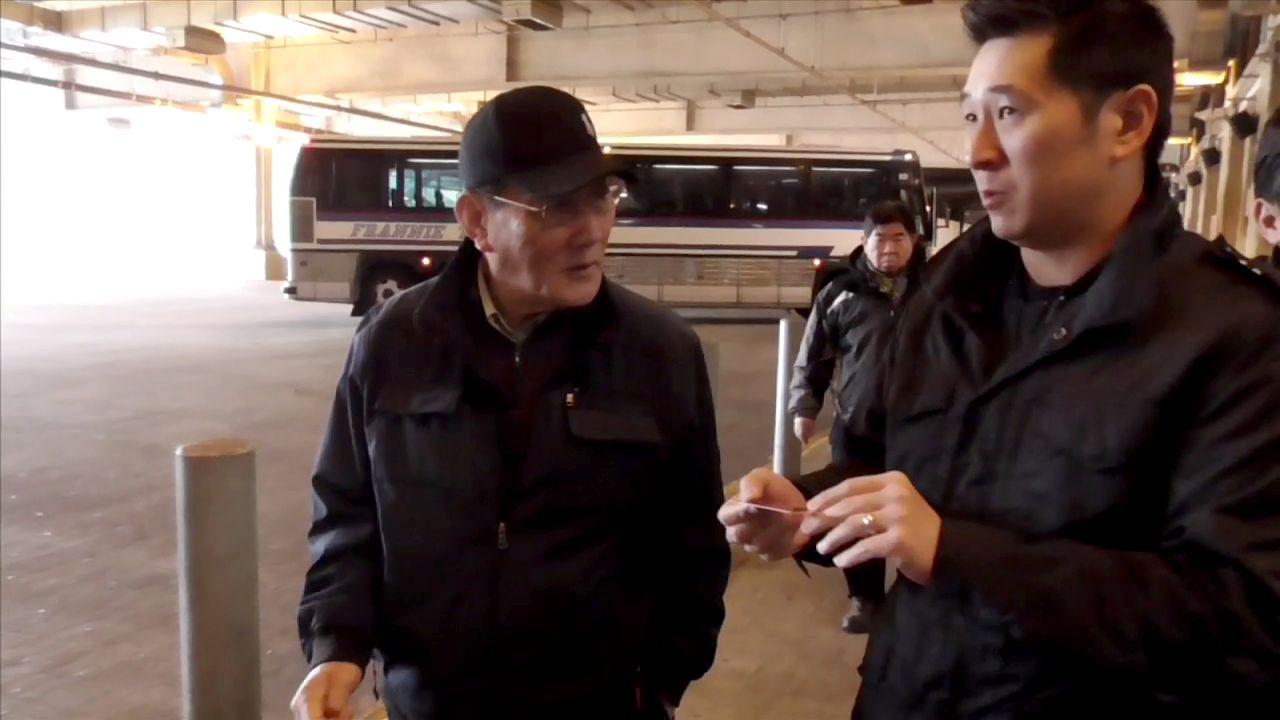 Speaking in Korean, he said life is tough, so he does this to help make ends meet. He said he sells his casino credit to a fellow passenger who uses it to gamble.

There are a dozen buses that leave for the Sands Casino daily. Once the seniors arrive and sell their tickets, they wait another five hours in a waiting room for the next ride back.

"That story of the population that's struggling does not really get told," said New York State Assembly member Ron Kim, who has been fighting to raise awareness.

According to the Mayor's Office of Operations, Asian-Americans in the city have the highest level of poverty among any ethnic group. At more than 25 percent, it is a staggering number. 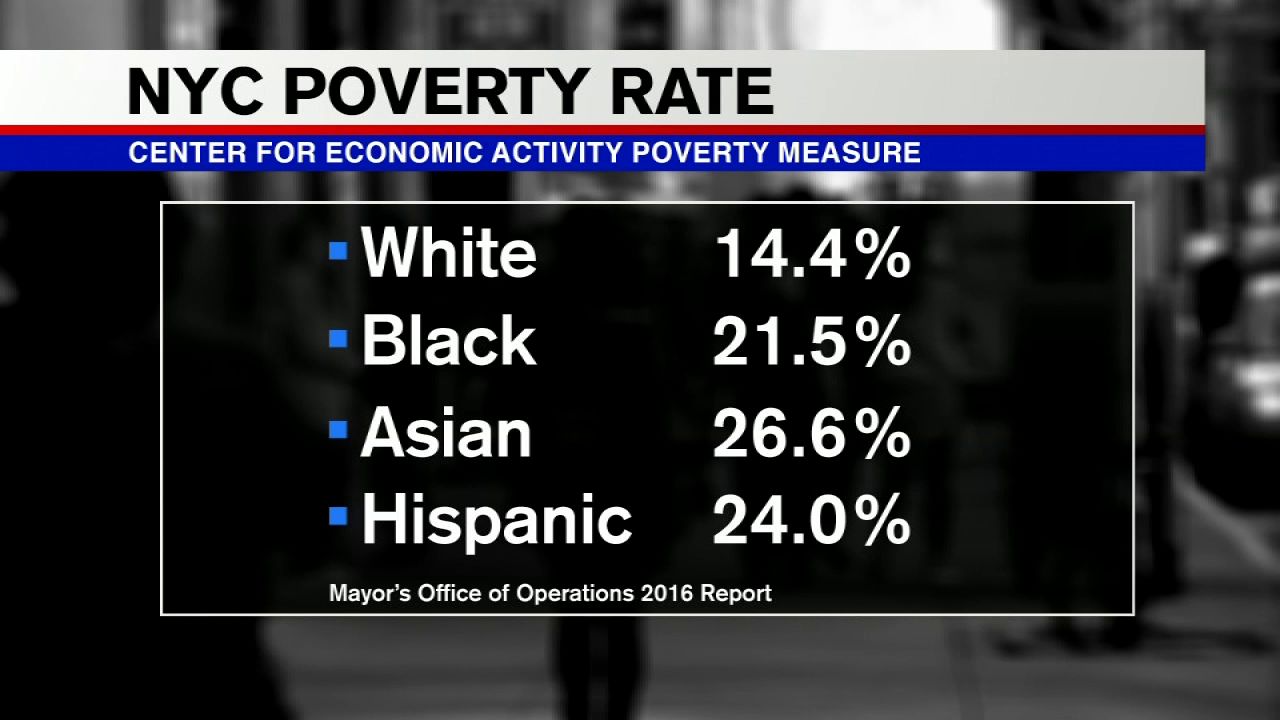 "They don't want to step forward and admit, hey I'm in a situation where I need some help. It's a cultural barrier," said Kim.

Advocates say part of the problem is poverty in the community that is often unseen.

"They are hidden homeless, that they are doubling up or tripling up living in these cubicles...that they share with ten people within a one bedroom apartment for example," said Chris Kui of Asian Americans for Equality.