FBI: Too soon to know if Chattanooga, Tenn. gunman was radicalized; treating him as 'homegrown violent extremist' 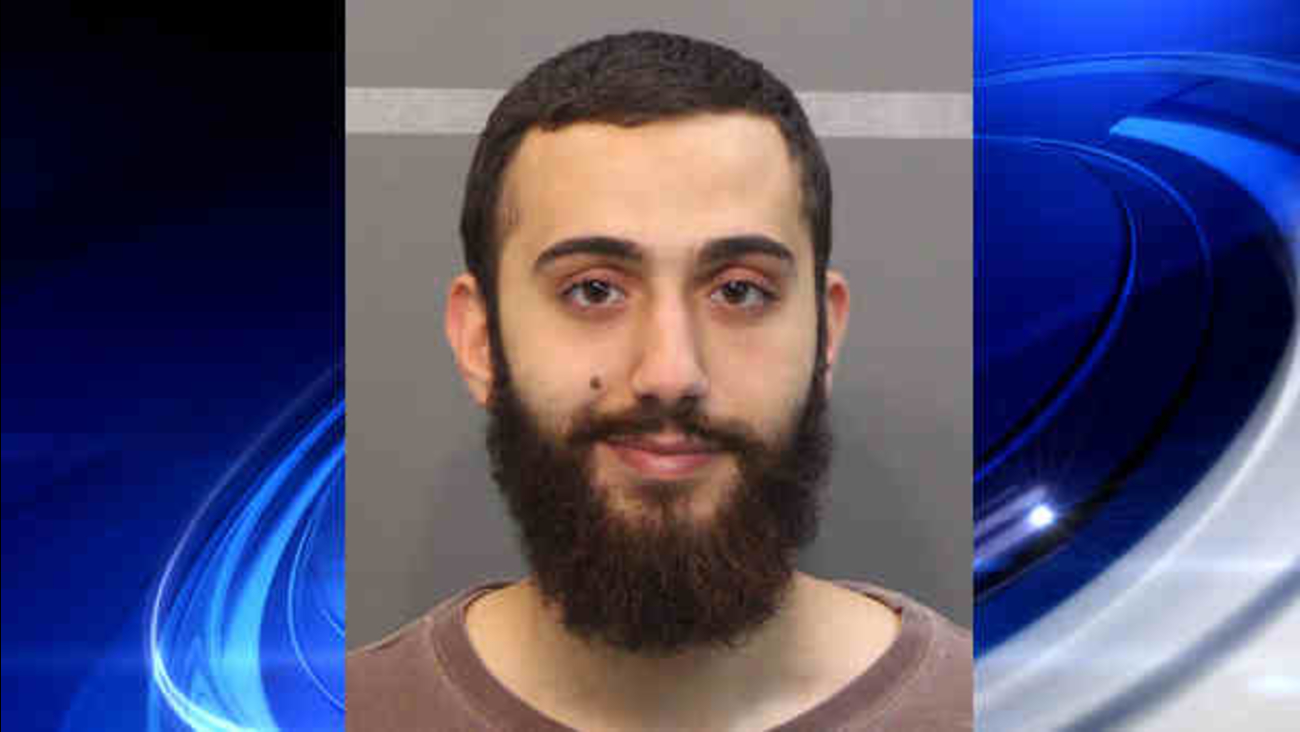 CHATTANOOGA, Tenn. -- The Chattanooga gunman who killed five U.S. troops acted alone without help from anyone else, and investigators are treating him as a "homegrown violent extremist," the FBI said Wednesday.

However, it is too early to determine whether Muhammad Youssef Abdulazeez was "radicalized" before the attacks at two military sites, said Ed Reinhold, the FBI's special agent in charge in Knoxville.

For the first time, officials provided a rough timeline of what happened at the second facility the 24-year-old attacked. Abdulazeez opened fire on the first facility, a recruiting office, from his rented, silver Mustang convertible and never got out. He then went to a joint Marine-Navy facility about 7 miles away.

When Abdulazeez first crashed through the gates in the Mustang, 20 Marines and two Navy corpsman were there inspecting their equipment after a training mission in California, Maj. Gen. Paul W. Brier, commanding general of the 4th Marine Division, said during a news conference.

When the shooting began, the troops went room to room to get their colleagues to safety. Some ran back into the fight; Reinhold said two weapons found at the scene belonged to service members. The military will investigate whether they were authorized to have those weapons.

"I can tell you that our Marines reacted the way you would expect," Brier said. He would not elaborate on how the troops engaged Abdulazeez.

When asked if anyone may have been hit by friendly fire, Reinhold said preliminary reports indicate all five troops were killed by bullets from the same gun.

Abdulazeez also died after a gunfight with Chattanooga police. The entire attack lasted no more than five minutes, Reinhold said.

Meanwhile, a maternal uncle who hosted Abdulazeez in Jordan for a few months last year has been detained by government officials in that country, according to his attorney. Reinhold said only that the FBI would investigate every possibility and every relative, no matter where they are located.

Asaad Ibrahim Asaad Haj Ali took in his nephew, the now-deceased Mohamad Youssef Abdulazeez, under a mutual agreement with his parents to help him get away from drugs, alcohol and a group of friends they considered to be a bad influence, according to a person close to his family. The person spoke on condition of anonymity, out of concern it would have business repercussions.

Jordan is one of the most Westernized countries in the Middle East, with alcohol sold openly. However, the kingdom has also seen the spread of Islamic militant ideas in recent years, especially following the Arab Spring uprisings of 2011.

A Jordanian official, who spoke on condition of anonymity because he was not authorized to talk to reporters, said Wednesday that authorities are "trying to get as much information as possible" from Haj Ali.

Haj Ali is "being investigated regarding his relative and the period he (the relative) stayed in Jordan," the official said. He also said the investigation is being conducted in close coordination with U.S. counterparts.

The official said that other family members were also being questioned but that the uncle was the only one in custody.

Al-Khateeb said he was barred from seeing his client and family members were also prevented from visiting the detainee. Computers and cellphones were taken from the man's home, but he has not been charged with anything, the attorney said.