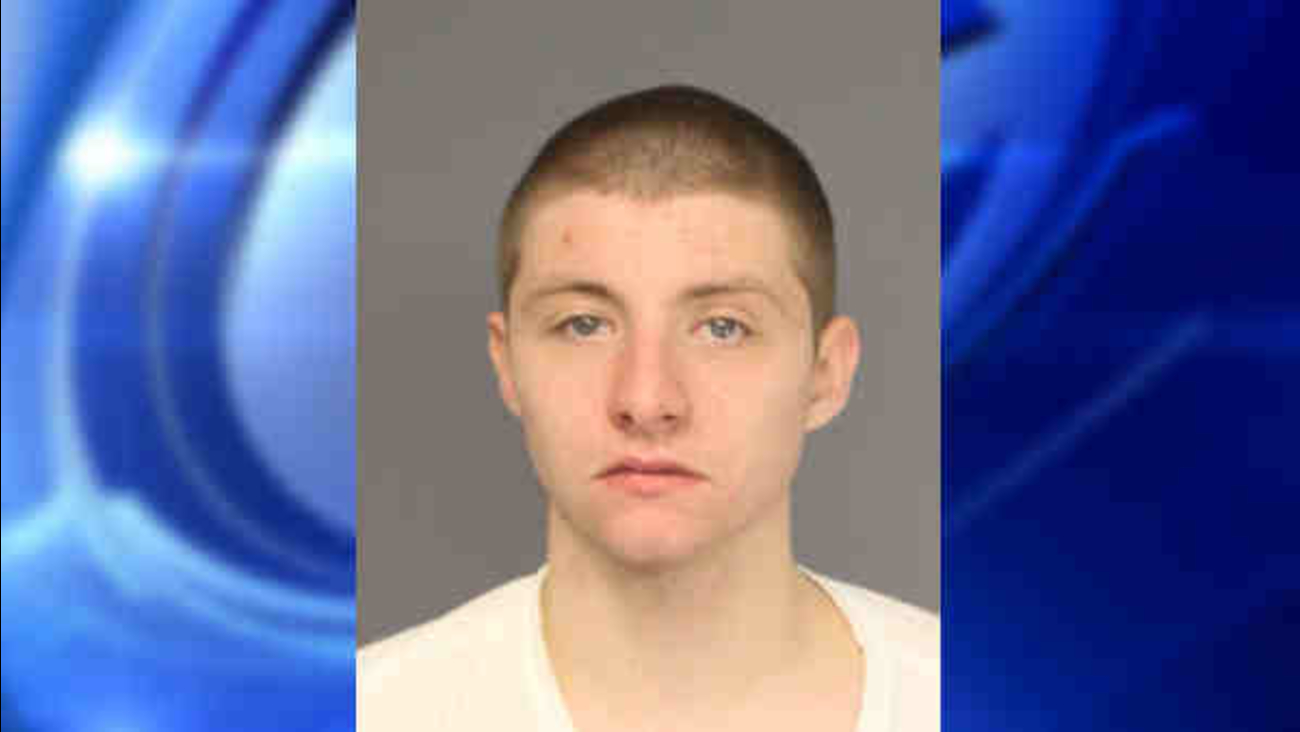 A Hackensack, New Jersey, resident has been arrested in connection with a threat against a Livingston resident. (Essex County Prosecutor's Office)

LIVINGSTON, New Jersey (WABC) -- A Hackensack, New Jersey, resident has been arrested in connection with a threat against a Livingston resident.

John Coulouris, 18, has been charged with making a terroristic threat. He was previously charged Sept. 19 with endangering the welfare of a child by distributing child pornography, invasion of privacy and two counts of cyber harassment.

Coulouris posted bail on the earlier charges and was released Sept. 21.

While continuing the investigation on those charges, detectives uncovered the new threat, which was posted on social media platform. Coulouris was arrested Friday, according to the Essex County Prosecutor's Office.

The investigation is continuing and the prosecutor offered no further details.

Bail on the new charge has been set at $100,000. He is at the Essex County jail.
Related topics:
livingstonhackensacknew jerseyterror threatnew jersey newsterrorism
Copyright © 2021 WABC-TV. All Rights Reserved.
More Videos
From CNN Newsource affiliates
TOP STORIES