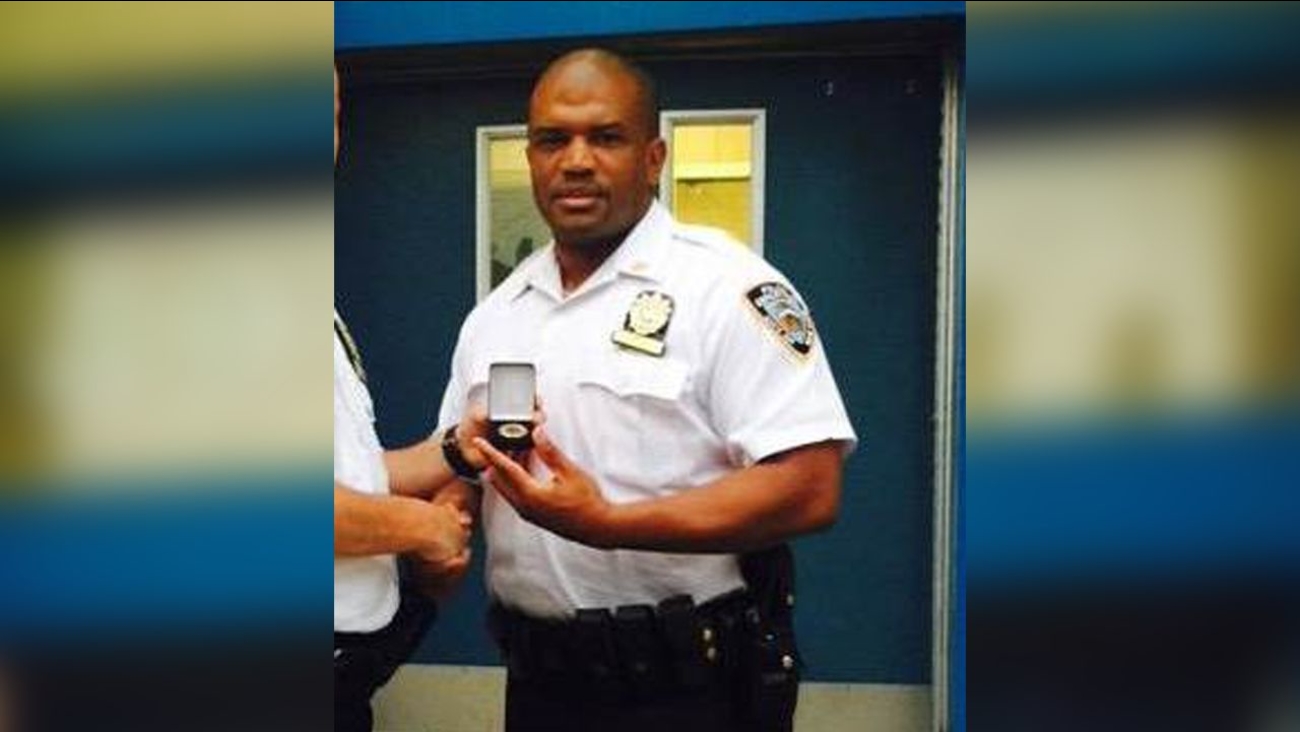 MORRIS PARK, Bronx (WABC) -- A commanding officer of the NYPD's 49th precinct in the Bronx surrendered Friday amid accusations of sex abuse involving a lower-ranking officer.

Walton was placed on modified duty after a female officer reported the alleged abuse to department officials.

"He vehemently denies these allegations and looks forward to his day in court." attorney Louis LaPietra said.

Walton is a community-oriented commander who has spearheaded numerous initiatives to reach out to residents.

He recently led the precinct in raising $5,000 to fund the trip of a 7-year-old boy, who lost both parents in a tragic murder suicide, to Disney World.